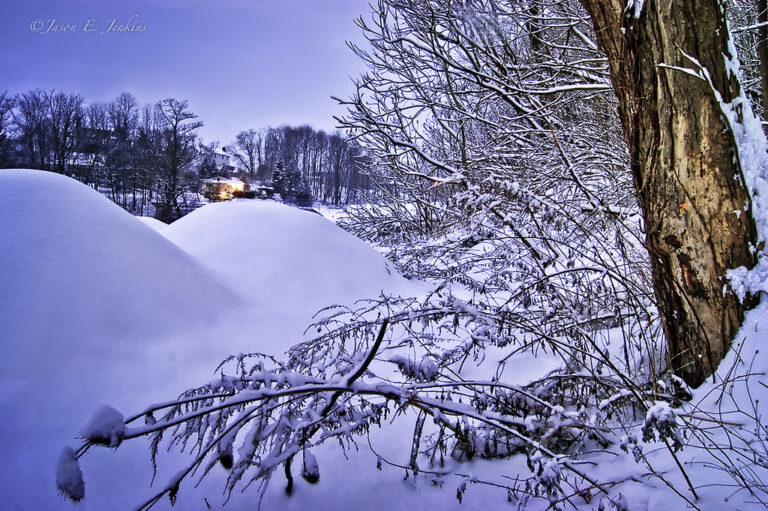 Courtesy of Jason Jenkins under a CC 4.0 license.

The Garden State has dozens of economically strong cities, towns and boroughs that offer a good quality of life, including the following 10 communities.

Here are the Best Places to Live in New Jersey:

An equal distance from New York City and Philadelphia, Princeton is best known as the home of Princeton University that opened in 1756. The New Jersey governor’s official residence has been in Princeton since 1945, and the city remains among the highest rated communities in America to live and work.

The borough of Highland Park is along the Raritan River and serves as a bedroom community for nearby Rutgers University and Johnson & Johnson Corporation. Residents have access to a high-ranking Highland Park School District, and the city features five convenient main roads. The median income for families is $100,000.

Officially a suburb of New York City, the borough of Ramsey features an Old English downtown district with unique stores and independent restaurants, and residents can enjoy several parks. Konica Minolta is headquartered in Ramsey, and many good roadways make Ramsey an ideal location for distribution companies.

Nicknamed “The Rose City,” Madison was named for President James Madison and has many historical buildings that highlight the community. The city is known for its numerous restaurants and shopping opportunities, and students have good educational choices like Drew University and Fairleigh Dickinson University.

Morristown features a historic downtown shopping and business district, and companies based in the community include Bayer, Honeywell and Morristown & Erie Railway. Residents receive top healthcare at Morristown Medical Center, and quality of life amenities include a cricketing club that was the first established in North America.

The birthplace and hometown of singer Frank Sinatra, Hoboken houses Stevens Institute of Technology that is one of the oldest technological universities in the United States. Recent years have seen Hoboken welcome a variety of upscale shops and condominiums, and the city hosts a statewide Shakespeare Festival each summer.

Directly across the Delaware River from Philadelphia is Camden, a city whose economy is largely influenced by education and healthcare sectors. Students can attend Rutgers University-Camden, and residents have the choice of 20 distinct neighborhoods. The Port of Camden is one of the busiest seaports on the East Coast.

More than 40 independent restaurants grace downtown Westfield, a town that ranks among the safest in the United States. Several national stores have moved into the community, and residents can be proud of a highly regarded Westfield Public Schools system. Good transportation venues include Garden State Parkway and U.S. Route 22.

Many residents of Fair Lawn commute to New York City via two railroad stations, and Fair Lawn features a collection of interesting neighborhoods. The city’s ethnic diversity is highlighted by 50 languages spoken throughout the borough, and convenient livability assets include many shopping plazas and public parks.

Home to Ocean County College as well as Community Medical Center, residents of Toms River are also privy to several shopping destinations that include Ocean County Mall and Seacourt Pavilion. An annual Toms River Fest attracts 25,000 visitors each summer, and the city is situated along several major roadways.