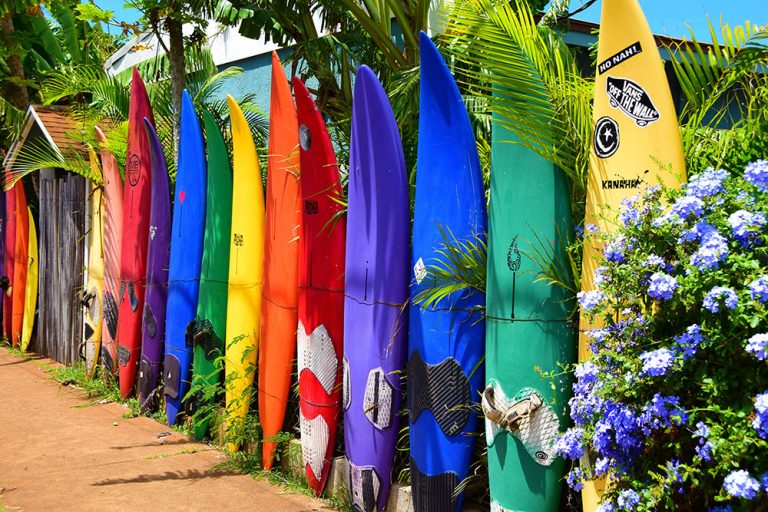 The Aloha State has many cities that provide residents with a good quality of life and are fun places for tourists to visit. Here are our top picks for the best places to live in Hawaii.

Near the center of Oahu is Mililani, a city whose older portion located west of Interstate H-2 is known as Mililani Town. Almost all of the community’s commercial and retail centers are in Mililani Town, where the median income for a family is about $100,000.

In the southern portion of Oahu is Waipahu, a city known for sugar cane production along with a popular outlet shopping center called Waikele Outlets. Two public school districts serve residents, and a popular tourism attraction is the Hawaii Plantation Village outdoor museum that showcases the state’s agriculture from 1840 to 1940.