Best Places to Live in Wisconsin 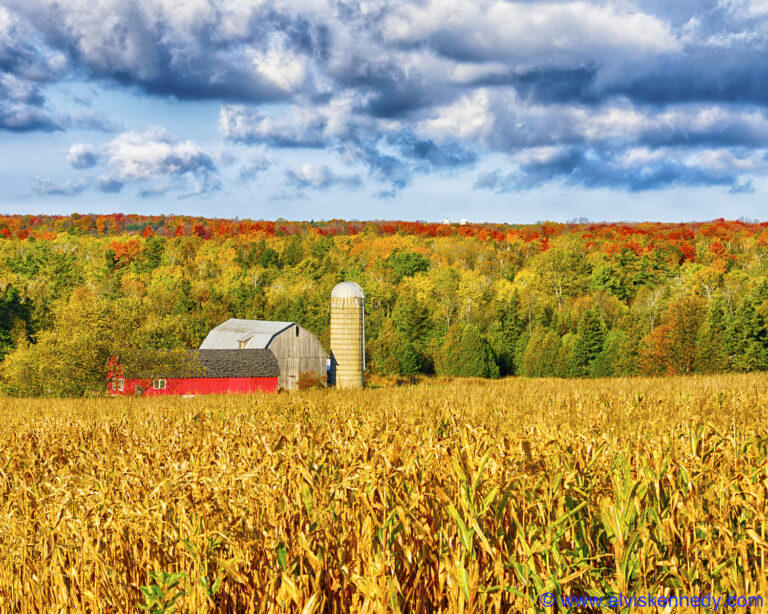 Education, healthcare and technology are key aspects of the Wisconsin economy, and The Badger State has many cities that offer an attractive quality of life:

The capital of Wisconsin, Madison is nicknamed “The City of Four Lakes” and is ranked among the top places to live in America. Madison has 120 neighborhood associations as well as the University of Wisconsin-Madison, which is the city’s largest employer. Also in the community are four hospitals and multiple tech companies.

Along the Mississippi River and on Wisconsin’s western border is La Crosse, home to the University of Wisconsin-La Crosse as well as Viterbo University and Western Technical College. The city is a regional hub for healthcare, education, technology and shopping, and La Crosse has more than 30 arts organizations.

Where the Fox River enters Lake Winnebago is Oshkosh, a community with 27 beautiful buildings listed on the National Register of Historic Places. Education choices include the University of Wisconsin-Oshkosh, and the city is known for the OshKosh B’Gosh children’s clothing company that maintains its corporate offices in Oshkosh.

French for “clear waters,” Eau Claire has two lakes and the Eau Claire River, and the economy is paced by healthcare, retail and education. Students can attend the University of Wisconsin-Eau Claire, and residents are served by Chippewa Valley Regional Airport. Several buildings are historic landmarks, including City Hall.

With 28 public parks, the scenic city of Appleton is along the Fox River and served by Interstate 41 and Appleton International Airport. Students can attend Lawrence University, Globe University and Fox Valley Technical College, and residents receive top healthcare at Appleton Medical Center and St. Elizabeth Hospital.

Home to the NFL’s Green Bay Packers, Green Bay is on the west shore of Lake Michigan and connects to the rest of Wisconsin via four major highways. This port city has three hospitals, two shopping malls, many walking trails, the University of Wisconsin-Green Bay and Austin Straubel International Airport.

With an economy strong in manufacturing and insurance, Wausau is also a major center for ginseng cultivation. Within the city limits are 37 parks and the University of Wisconsin-Marathon County, and the community stages several festivals. Dividing the city into east and west sections is the Wisconsin River.

With eight miles of Lake Michigan shoreline and 70 parks, Kenosha is a bedroom community with convenient access to both Chicago and Milwaukee. The city has three hospitals and education choices like the University of Wisconsin-Parkside and Carthage College, and tourism options include Jelly Belly factory tours and its visitor center.

Centrally between Milwaukee and Chicago is Racine, where median home prices of $110,000 make Racine the most affordable city in Wisconsin. Students are privy to the University of Wisconsin-Parkside, and Racine is known for its Danish pastries called kringles. A handful of community buildings were designed by Frank Lloyd Wright.

A suburb of Milwaukee, Waukesha is home to the University of Wisconsin-Waukesha and Carroll University. An extensive parks system has numerous walking trails, and top healthcare options are led by Waukesha Memorial Hospital. The community has nearly 70 sites listed on the National Register of Historic Places.