This gorgeous state is full of scenic vistas and charming cities. Here are our top picks. 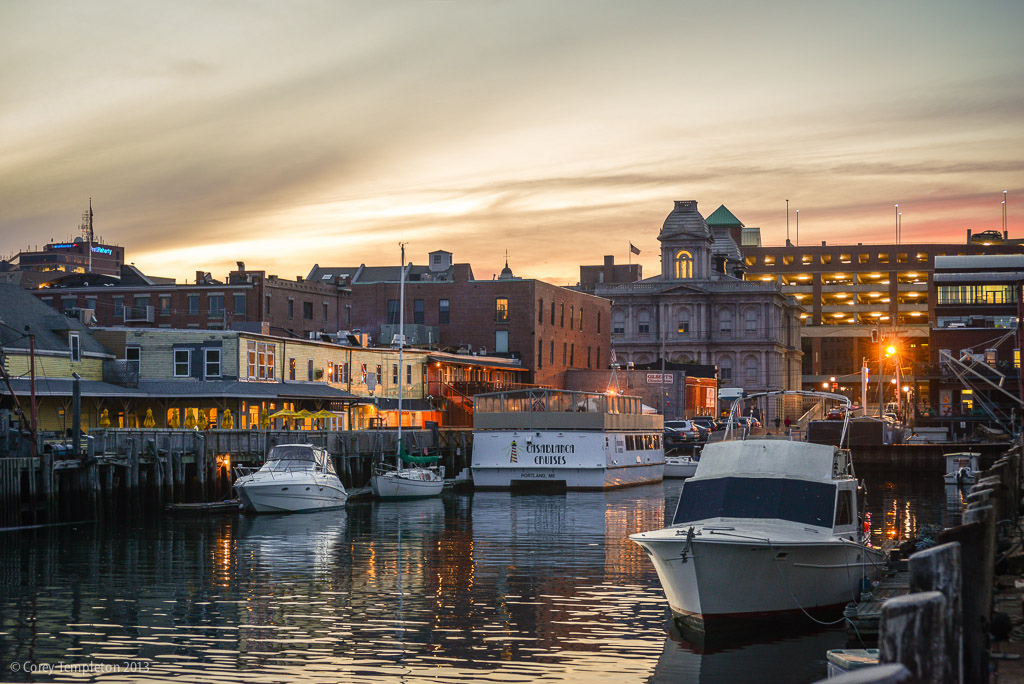 The Northeast United States is graced by the state of Maine, and here are 10 excellent communities to call home in The Pine Tree State.

Nicknamed “Elm City,” Waterville is along the Kennebec River and serves as home to Colby College and Thomas College. Residents are privy to conveniences like Inland Hospital and Robert Lafleur Airport, and Waterville is known for hosting an annual Atlantic Music Festival and the Maine International Film Festival.

Situated along the Presumpscot River is Westbrook, a community with 12 distinct neighborhoods and several public parks. Residents have easy access to Mercy Westbrook hospital as well as transportation corridors like Interstate 95 and U.S. Route 302. The city also has a strong business base and a growing downtown district.

The capital of Maine, Augusta is on the Kennebec River and home to the University of Maine at Augusta. The city features a world-class cancer care center along with a redeveloping downtown and riverfront, and attractions include Maine State Museum and Children’s Discovery Museum. Residents can enjoy numerous parks and water recreation choices.

Portland has the state’s strongest economy because it is Maine’s largest seaport, and thousands of tourists annually visit the historic Old Port district along Portland Harbor. The city has a foodie reputation with 230 restaurants, and other livability advantages include an Arts District and the University of Southern Maine.

With an economy based on retail, healthcare and education, Bangor also houses Bangor International Airport as well as Bangor Air National Guard Base. The city features a large finance sector, and residents are served by three hospitals along with a nice downtown district. Outdoor options include Bangor City Forest.

Situated along the Androscoggin River is Lewiston, located across from Auburn – in fact, the two cities are often referred to as Lewiston-Auburn or L-A. Lewiston houses Bates College and other campuses, and residents can access two regional hospitals. Nearly 50 buildings in Lewiston are on the National Register of Historic Places.

Along the Androscoggin River is Auburn, directly across from its sister city of Lewiston. Auburn is near Interstate 95 and U.S. Route 202, and students can attend Central Maine Community College. Also is the city is Auburn-Lewiston Airport along with a Festival Plaza and several 19th century buildings that line Main Street.

Nicknamed “The Park City,” South Portland is on the Portland Harbor and has easy proximity to air, rail and highway options. Multiple neighborhoods are available to residents, and higher learning choices include Kaplan University, New England Bible College and Southern Maine Community College.

Home to the University of New England, Biddeford was first visited by Europeans in 1616 and considered one of the earliest European settlements in America. Quality of life luxuries include The Shops at Biddeford Crossing, Southern Maine Health Care, City Theater for the Performing Arts, and Biddeford Municipal Airport.