5 Most Affordable Cities in Alabama 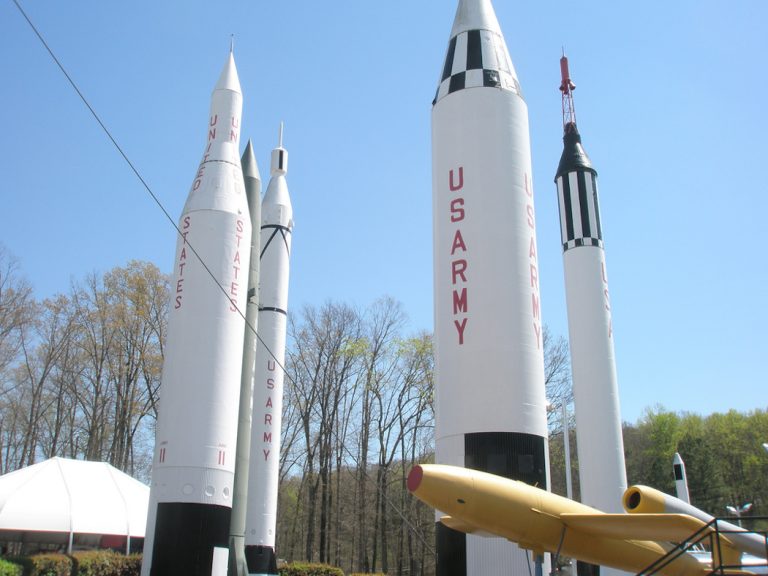 Courtesy of Tandy Penn under a CC 4.0 license.

Alabama, nicknamed The Yellowhammer State after its state bird, is known as the Heart of Dixie. It has an economy strong in sectors such as aerospace, automotive, education, finance, healthcare manufacturing, mineral extraction, technology and more, and the state is one of the most cost-attractive in the nation. Here are five of the most affordable cities in Alabama:

Home to the Southeastern Conference’s NCAA college baseball tournament every May that pours million of dollars into the local economy, Hoover is a scenic community along the foothills of the Appalachian Mountains. The upscale city has a good cost of living with the median home value of $373,000, and the median household income tops $98,000. Riverchase Galleria is one of the largest shopping centers in the Southeast, and residents have access to excellent healthcare. Top education choices are available, too, and more than 56 percent of adult residents in Hoover have a bachelor’s degree or higher.

Midway between Nashville and Birmingham along Interstate 65 is Athens, which borders Huntsville in northern Alabama. The median household income in Athens is $53,000 and the median home price is $223,000, and the city scores high as a community that features several trails for residents to walk or go bicycling. Utility prices and groceries cost less than the national average, and good healthcare and education options are accessible to all residents.

In the west-central portion of Alabama is Northport, located on the Black Warrior River and across from downtown Tuscaloosa. The city hosts a popular Kentuck Festival of the Arts every October in Kentuck Park, and the community has a highly regarded public education system. The median household income is about $60,000, the median home price is $239,000, and Livability.com ranks Northport among the Top 50 Cities in America for Entrepreneurs.

Bordered by Huntsville on all sides, Madison is in northern Alabama and features an upscale economy. The median household income is about $90,000 while the median home price is around $325,000, yet grocery costs and utility costs are both priced below the national average. A good education system exists, and Madison is recognized for having several walking trails for its residents.

In the far northern region of Alabama is Huntsville, home to NASA’s Marshall Space Flight Center and nicknamed “Rocket City” for its connection to U.S. space missions over the years. The median household income in Huntsville is about $58,000, and the median home price is a reasonable $248,000. The average commute time to work is 18 minutes, and Livability.com voted Huntsville as one of the Top 10 Small Towns in America for 2016.