Nurture Your Love of Nature in This Alabama County

From hiking and cycling to kayaking and boating, the outdoor activities in Limestone County will fill your weekends with adventure. 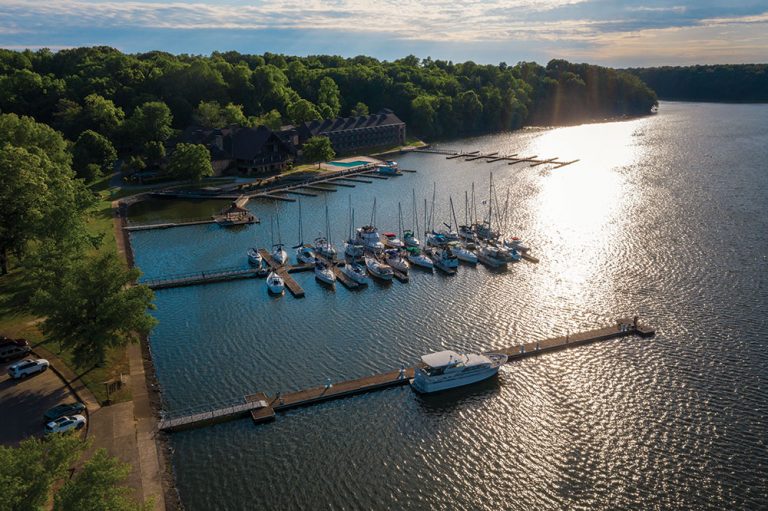 We’ve all heard the saying, “The journey is more important than the destination,” and whether that’s true is still up for discussion. However, when considering outdoor activities in Limestone County, the journey – or in this case, the multiple trails you can tread – might just be superior. In fact, a journey down one of these trails offers views of beautiful scenery, exercise and a chance to stop at numerous parks along the way, among other things.

“Our county has five communities, and each one of them has trails and greenways and parks where children can play and adults can get exercise and fresh air,” says Teresa Todd, president of the Athens-Limestone County Tourism Association. “It’s important to have those pieces of nature in a community in order to have a well-lived life.”

Travel the Trails in Limestone County

Ready to explore the different trails you can follow?

Noah Bike & Vintage Car Trail: For approximately 45 miles each way, this circular trail meanders through the foothills of the Appalachian Mountains from downtown Athens to near the Tennessee border. While it is a favorite of both bikers and motorcyclists, the trail gets its name from the number of antique and sports car enthusiasts who frequent it.

Swan Creek Greenway: It doesn’t get much more convenient than this shaded, 2.3-mile paved trail, which runs alongside its namesake waterway just east of downtown Athens. “It’s one of our most-used facilities,” says Chad Vining, recreation supervisor for the City of Athens. “It’s really nice in the fall when the leaves are changing, and the creek is flowing.”

Named in honor of Athens native Richard Martin, who worked for more than two decades to transform an old railroad line into a 10.3-mile walking/biking trail from Athens to just past Elkmont. “It’s in a beautiful area with lots of trees and rivers around it,” Todd says.

Athens AL Historic Volksmarch: A volksmarch is an organized 5K or 10K hike in which participants proceed at their own pace. The Athens AL Volksmarch passes through the city’s three historic districts, providing both scenery and history.

Singing River Trail of North Alabama: Limestone County will be part of this proposed trail, a planned 150-mile corridor stretching across eight counties from Sheffield to Scottsboro.

Outdoor recreation in Limestone County extends far beyond the earthen path. There are plenty of wonderous waterways, as well. In fact, the county is practically surrounded by water, with the Elk River to the north and west, and the Tennessee River and Wheeler Lake to the south.

The Elk River is popular among kayakers and canoers, who can launch near the Tennessee state line and drift past bluffs, forests and meadows to the Tennessee River, which is 23 miles away. There are five in-and-out points along the way for shorter excursions.

Here, creatives can take their talent to the next level, thanks to the community’s outstanding support and array of opportunities.

And There’s Plenty of Parks, Too

And finally, for those who want to be outside but not necessarily far from home, there are numerous neighborhood parks throughout Limestone County.

One of the highlights is Big Spring Park in Athens, affectionately known to locals as The Duck Pond. Big Spring Park features a pavilion, a children’s playground, three tennis courts and, of course, a spring-fed pond. Other popular parks include Bassham-Phillips Park in Elkmont and Lucy’s Branch Park and Marina near Athens.

“This is a good community that is full of hospitality,” Vining says, “with a whole lot of opportunities for outdoor activities.”

Long to Live in a Southern Small Town? This Alabama Gem Awaits