Businesses in Cullman, AL Are Thriving and Growing 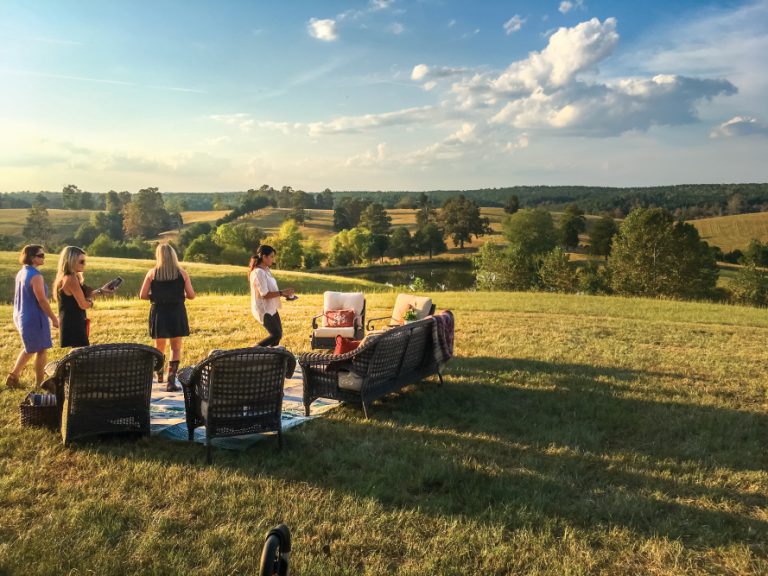 Premier Productions is another successful long-term company, founded in 1996, and today, it is the largest producer of Christian concert events in the nation. Hanceville native Shane Quick of Premier Productions also manages the annual Rock the South country music fest staged in Cullman to kick off the summer.

Dale Greer, director of Cullman Economic Development Agency, says the majority of companies in the Cullman area are small businesses – still the backbone of any strong economy.

“But over the last 10 years, we have also seen more than $1 billion in capital investment by new and expanding large industries,â€ he says. “We have attracted investment from companies based in Japan, Germany, Canada and Australia.”

Greer adds that the Cullman area has many advantages, including two major drinking water sources, five industrial sites and a great location on Interstate 65.

“We also have proactive city, county and chamber leaders who work well together for the sake of business,â€ he says. “I believe the one thing our region needs to address next is faster broadband, which is just as important as water and sewer access. Faster broadband is a must when continuing to grow and develop.”

Another long-standing success story in Cullman is the All Steak Restaurant, whose history goes back to the 1930s when the eatery opened as All Steak CafeÌ. Today, Cullman residents Dyron Powell and Zac Wood own and operate the well-known eatery. While they’re renovated the restaurant extensively, the famous orange rolls remain on the menu.

For a newer success story, Cullman County is home to Sullivan Creek Ranch, which opened in 2016 and specializes in growing a Japanese breed of red cattle called Akaushi, which has been in Alabama since the 1990s.

“The Akaushi breed is known for its high marbling characteristics that provide delicious flavor as well as good health traits for humans,â€ says Greg Anderson, owner of Sullivan Creek Ranch. “After retiring from the military, I always wanted to be a rancher and jumped at the opportunity when this land became available.”

Sullivan ranches 300 acres with about 50 head of cattle, all of which are grown to yield high-quality, all-natural, hormone-free, antibiotic-free, grass-fed beef.

“I welcome anyone to stop at the ranch, and I’ll show you around,â€ he says. “I’m currently serving on the chamber’s tourism board and seeing Cullman emerge and transform as a community. The city is booming with new residents and restaurants. I am looking forward to supplying those restaurants with great local food from my ranch.”