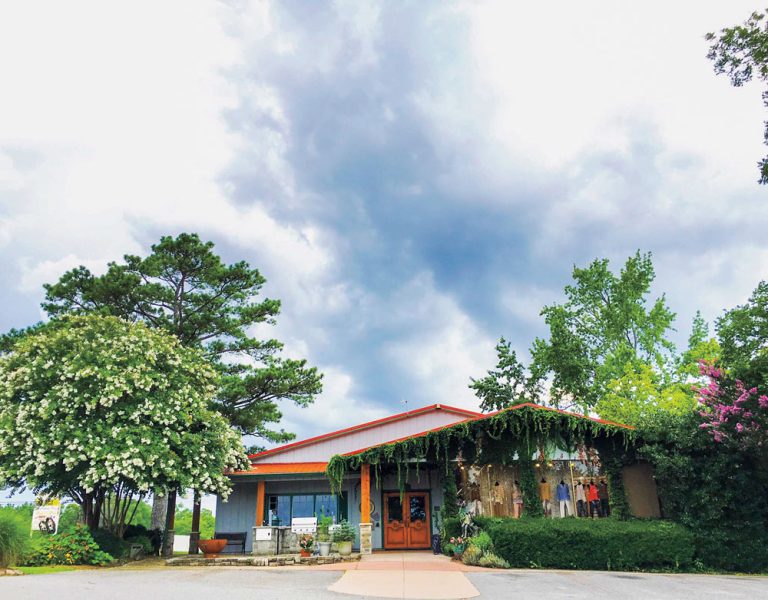 A winning combination of a job-ready workforce, a location along an interstate and other major highways, a dynamic economy and an unmatched quality of life makes the Cullman area a destination of choice for growing businesses of all sizes.

They include international companies like Topre America Corp., a major automotive supplier; Werner’s Trading Company, a thriving local retailer that attracts customers from around the country; and the technology startups that will create the jobs of the future at the new Technology Village Cullman.

“Cullman continually ranks among the best in Alabama and the nation for the number of companies that expand after locating here. That growth is validation that the companies can attract and retain quality, productive workers and that their location decision was the right one,â€ says Dale Greer, director of the Cullman Economic Development Agency.

Cullman County ranked first in the state in overall economic development projects and in expansion projects in 2017. It was among the top 10 when it came to capital investment and creation of new jobs. There were 31 economic development projects announced, with a total of $61,923,438 in capital investment. Those companies also announced the creation of 253 jobs.

On the strength of those announcements, Cullman County was No. 1 in the state in total economic development projects and expansions and in the top 10 in jobs and capital investments related to expansion projects.

Businesses growing in Cullman County include AGCOR Steel. The company, founded locally in 2014, turned down incentives from communities elsewhere and chose Good Hope for its expansion.

The expansion and relocation enables AGCOR to retain 26 local jobs while adding 29 additional jobs.  The company is investing about $6.3 million in its 128,000 square foot building.

Other growing manufacturers include Royal Technologies Corp., which invested in a $14 million, 176,000-square-foot expansion of its Cullman operations and announced the creation of 25 new jobs. The company produces polymer products for the automotive, furniture and consumer goods industries.

Topre America Corp. is investing in an $80 million expansion of it Cullman operations and creating 98 jobs. The company supplies components for Nissan’s automotive plant in Smyrna, TN.

Interest is so strong that TVC began fielding requests before it officially opened, he says.

“There is tremendous growth in technology-based small businesses. These organizations are applying for more and more patents each year and also accounting for more and more job creation as opposed to their larger counterparts. The potential economic impact on the Cullman area through the Tech Village is significant,â€ says Wessel.

“With such a firm, existing presence in the retail and industrial and manufacturing sectors, it only makes sense to add a tech focus to support existing industry as well as provide additional employment and revenue generating opportunities,â€ he says.

Shoppers include local residents who stop to shop while enjoying the diverse restaurant scene as well as tourists either visiting the Cullman region or traveling on Interstate 65 or the other highways that crisscross the area.

“We’re at a crossroads, with a lot of highways, about a mile off I-65,â€ says Rob Werner, owner of the company that bears his name.

Werner’s sells all kinds of items, from clothing and shoes to grills, sunglasses and bicycles – even bees (Werner says the store sold 150 packages of them to beekeepers restocking hives). The store also is a landmark where families and friends meet.

“We even have people from Ohio who park in our parking lot. A lot of families meet here. I’ve had people leave their cars and go to a football game. People can park an RV overnight,â€ he says.