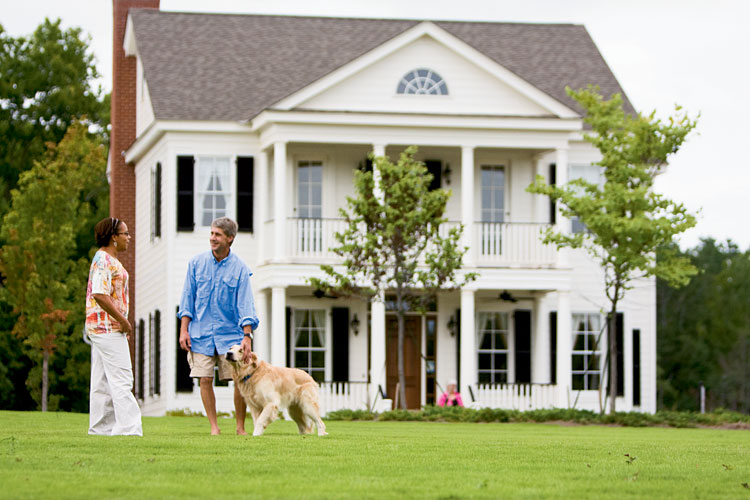 With more than 400 tourism-related jobs contributing almost $10 million in wages, it’s clear the travel and tourism industry continues to positively impact the Prattville and Autauga County economy. While travelers spend some $30 million annually in Prattville alone, the industry is poised to play an even greater role in the region’s economic development.

“Tourism has impacted our budget significantly,â€ says Prattville mayor Bill Gillespie. “We have gone from a little more than a $10 million budget to a little over $40 million. Not all of that can be attributed to tourism, but I feel it is safe to say that at least half of that is due to tourism and/or tourism-related industries.”

One reason for the uptick in travel is the renowned Robert Trent Jones Golf Trail at Capitol Hill. The 1,500-acre golf complex has earned numerous awards and accolades, prompting Livability.com to name Prattville one of the Top 10 Golf Cities. By all accounts, Capitol Hill and its three courses have greatly contributed to the region’s economic growth. Since the trail opened, tourism spending has increased in Autauga County by more than $428 million. Where there was once only a handful of hotels, now there are more than 15, including the Montgomery Marriott Prattville Hotel & Conference Center.

“In the past 10 years we have added over 1,000 hotel rooms in Prattville,â€ says Mike Beverly, director of golf at RTJ at Capitol Hill. “We play around 80,000 golf rounds annually with approximately 35,000 of those rounds attributed to travelers. That does not take into account the 14 tour events that we have hosted between the Nationwide Tours and the Yokohama Tire LPGA Classic, with economic impact to the River Region estimated at between $7 million and $10 million annually.”

In addition to world-class golf, Prattville and Autauga County have several other outdoor recreation opportunities for visitors. Autauga Creek, named a 2015 National Recreational Trail site through the National Parks Service, flows for 7 miles through Prattville and offers access for canoeing, kayaking and tubing as well as campgrounds. The Creekwalk biking, walking and jogging trail parallels Autauga Creek and features the Creekwalk Garden park, which connects to the trail downtown. The park is a centerpiece of downtown Prattville and often plays host to community events, such as the annual summer concerts in the park.

“Whether it’s physical activity, such as golf, kayaking, canoeing or walking on the Creekwalk; shopping both downtown and in the East End; learning about history in our historic district; or sampling some of the great food at the many eating establishments here in our great city, there is something in Prattville for everyone,â€ Gillespie says.

Gillespie says revenue from lodging taxes has allowed the city to make improvements to sports venues and parks in an effort to draw even more tourists. In 2016, Prattville hosted the Crappie Masters Alabama State Championship fishing tournament on the Alabama River with weigh-ins at Prattville’s Cooter’s Pond and a Kid’s Fishing Rodeo at Pratt Park.

“Marketing strategies, weather and increased activities are key components of our tourism growth,â€ he says, “and we pay close attention to curb appeal and by helping our citizens and vendors to be good ambassadors for our city.”

Whether it’s physical activity … shopping …, learning about history … or sampling some of the great food at the many eating establishments…, there is something in Prattville for everyone.