Reasons for Moving to Southwest Arkansas 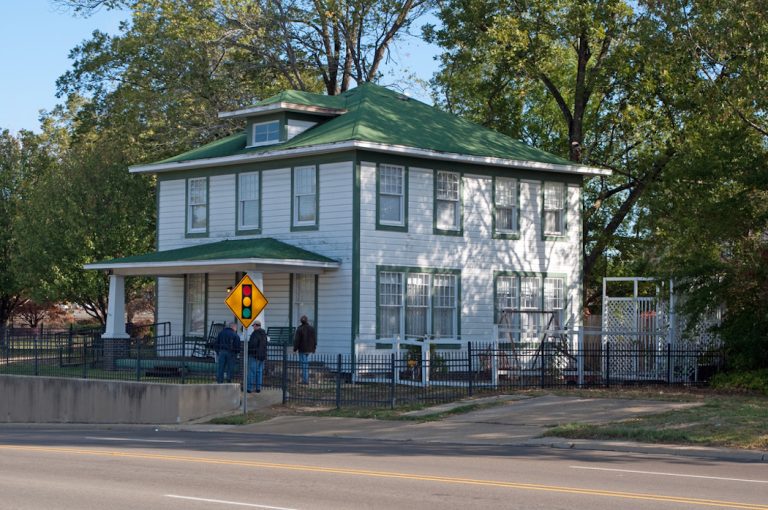 Arkansas / Courtesy of stevesheriw under a CC 4.0 license.

Quick fact about Southwest Arkansas: It’s the birthplace of former U.S. President Bill Clinton, and his boyhood home still stands in Hope (pictured). The region has also produced three world-record watermelons, plus the state’s largest record-setting alligator was caught here – 1,100 pounds and 12 feet 9 inches long. Here are some key reasons why the area is such a nice place to live:

More and more companies are choosing Southwest Arkansas because the area is nicely positioned with Louisiana just to the south and Texas to the immediate southwest, making up the ArkLaTex region. The entire region features a population of more than 241,000 residents and includes five municipalities with a population of 10,000 or more, which is attractive to retailers, restaurant owners and other businesses.

It’s in Their Nature

Need inspiration? Southwest Arkansas has amazing natural attractions, including Crater of Diamonds State Park in Murfreesboro that is the world’s only diamond-producing site open to the public. Also gracing the region is Cossatot River State Park that features white-water canoeing at its best, while the Ouachita Mountains are different from most mountain ranges because the ridgeline runs east-west rather than north-south.

Southwest Arkansas has a strong, diverse economy, including natural resources like timber, petroleum and natural gas that play important roles. Two Southwest counties – Columbia and Union – account for 40 percent of global bromine production, and also experiencing success is a growing manufacturing sector. The region is home to 11 Fortune 500 companies.

There are several sites to see in Southwest Arkansas, including the state’s busiest and newest Arkansas Welcome Center located on Interstate 30. Also in the region are the Collin Raye Birthplace & Museum, the luxurious spas of Hot Springs, and the Ace of Clubs House in Ashdown that was won in a poker game with a lucky ace of clubs and has been featured on HGTV and Bob Vila specials.