Fayetteville, AR Is a Welcoming City with Unique Advantages 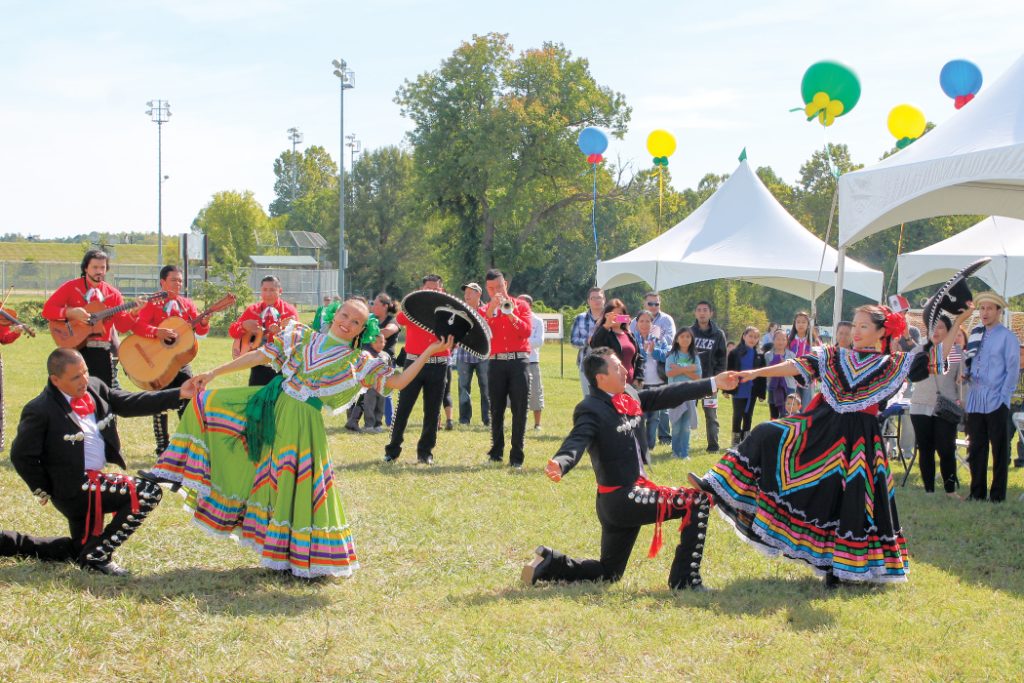 When Robert Bradley received a track scholarship to the University of Arkansas in 1985, he had no idea he would fall head over heels for Fayetteville. Now, more than 30 years later, he and his two children call the community home, and Bradley says they never want to leave.

“My kids and I love it here,â€ Bradley says. “Everything is so beautiful, and I love Fayetteville’s diversity, atmosphere and people. All different nationalities and cultures are welcome here and, to me, it’s basically a dream come true. You just have to experience it and see it for yourself.”

Bradley isn’t the only one singing Fayetteville’s praises. In 2016, the city scored the No. 3 spot on U.S. News & World Report‘s Best Places to Live list, and Livability.com has included Fayetteville on two Top 10 Best College Towns lists. The community also appeared on Money.com’s Best Places to Retire list in 2015, and The Huffington Post named Fayetteville one of the 12 Cutest Small Towns in America.

“There’s a place for everybody in Fayetteville,â€ says Steve Clark, president and CEO of the Fayetteville Chamber of Commerce. “We pride ourselves on the fact that everyone is welcome here.”

Fayetteville Is An Inclusive Community

People from all walks of life are invited to make a home in Fayetteville, and it’s been that way for decades. For example, divorcee Sarah Jessie Young had the Mrs. Young Building built on the downtown square in 1887 and ran a successful photography business on the top floor while renting out the bottom floor, all of which was highly unusual for a single woman during that era. The structure has been beautifully preserved, and continues to inspire residents today.

“We call Mrs. Young our first female innovator,â€ Clark says. “She believed she could do anything, and she did.”

Another example of Fayetteville’s welcoming nature is its pride parade that’s taken place for 10 years and has grown into the largest pride celebration in Arkansas, as well as the civil rights ordinance that was put in place to protect the LGBTQ community’s rights in 2015.

The city is also a pet-friendly place and, Clark says, Fayetteville’s euthanasia rate is zero. Several restaurants welcome pets, such as Mermaids Seafood Restaurant, which offers happy hour events for both pets and their owners. The city has several dog parks, and hosts events like the PAWS for a Purpose charity dog walk that supports some of Fayetteville’s animal rescue organizations.

Fayetteville’s diverse population includes the University of Arkansas’ international students, as well as a growing Hispanic/Latino population that is celebrated annually at the Northwest Arkansas Hispanic Heritage Festival.

“We believe in having an open door in this city; everyone is accepted, regardless of their race, religious beliefs or who they love,â€ says Fayetteville Mayor Lioneld Jordan.

The community has approximately 30 miles of trails, making it a perfect place for those who enjoy walking, running and biking. Mayor Jordan is focused on making Fayetteville even more walkable and bike-friendly, and as a result more sidewalks are in the works in heavily trafficked areas, including roads that surround schools.

Fayetteville is home to some of the state’s best schools, such as Haas Hall Academy, ranked the No. 1 high school in Arkansas by U.S. News & World Report in 2016. The community’s business scene is thriving, too, landing Fayetteville on Forbes‘ Best Places for Business and Careers list in 2015.

“We believe in having an open door in this city; everyone is accepted, regardless of their race, religious beliefs or who they love.”