Ten Things to Do in Fayetteville AR 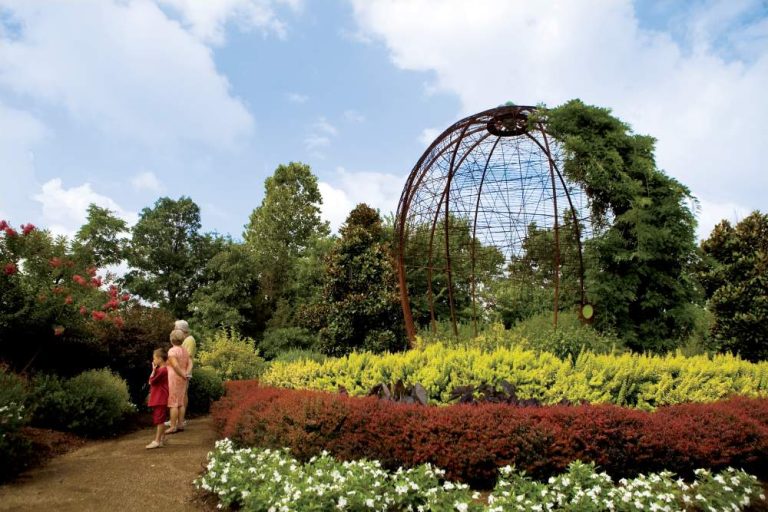 There is plenty to see and do in Fayetteville. Herer are some ideas:

Pig Trail Scenic Byway, a highway in the Boston Mountains enjoyed by hundreds of motorists every day, provides gorgeous scenery along its entire 19-mile stretch. Former U.S. President Bill Clinton often drove the twisting, turning road as a way to unwind and relax during his political days in Arkansas.

Bill and Hillary Clinton’s first home is a one-bedroom, 1,800-square-foot house in Fayetteville where the Clintons were married in their living room in 1975. Now known as Clinton House Museum, the well-preserved and restored building has several pieces of memorabilia, including Bill Clinton’s earliest political speeches.

One of the most intact Civil War battlefields in America, Prairie Grove Battlefield State Park is where the Union and the Confederacy fought Dec. 7, 1862, resulting in 2,700 deaths. The Battle of Prairie Grove was the last major Civil War encounter in Northwest Arkansas. A 14-stop driving tour is one many sightseeing options open to visitors.

Located on Highway 112 just off Interstate 49, 112 Drive-In, which opened in 1980, is still operated by original owner Jimmy Terry. The drive-in shows first-run movies, and remains one of the most popular theater venues in Northwest Arkansas. Double features are shown every Thursday through Sunday night.

More than 90 dramatic and musical performances a year are staged by TheatreSquared, a regional professional theatrical troupe that has represented Northwest Arkansas since 2005. Performances are staged in the 175-seat Studio Theatre at Walton Arts Center’s Nadine Baum Studios by an ensemble affiliated with the national Actors Equity Association.

Botanical Garden of the Ozarks, an 86-acre haven resplendent with native Arkansas plants and flowers, graces a beautiful portion of the Lake Fayetteville public park grounds. The public is welcome to tour the grounds from 9 a.m.-5 p.m. each day. Highlights that include a lakeside trail, demonstration garden and a children’s garden.

Root for the Razorbacks

More than 72,000 passionate college football fans pack Donald W. Reynolds Razorback Stadium whenever the University of Arkansas Razorbacks play their home games in the fall. The stadium is known for great sight lines and no bad seats. One endzone features a massive 107-foot-long LED screen that shows replays.

Freshen up at the Fayetteville Farmers Market

A popular meeting and gathering place since 1973, Fayetteville Farmers Market convenes in the Fayetteville Downtown Square beginning at 7 a.m. Tuesdays, Thursdays and Saturday during warm-weather months. About 40-50 farmers sell fresh goods that include fruits, vegetables, flowers, eggs and meats, and local musicians often perform on Saturdays.

A popular cellar bistro between Dickson Street and the Fayetteville Downtown Square is Hugo’s Restaurant, serving American cuisine to lunch and dinner patrons. The eatery is known for reasonable prices and a menu ranging from burgers and sandwiches to Mexican crepes and quiche. Vegetarian dishes are also available.

Many recreational opportunities are available to residents and visitors at Lake Fayetteville, a park on the city’s northern edge with a large disc golf course, volleyball courts, three softball fields and other amenities. The lake features a marina and launch site for everything from large boats to canoes, and fishing piers are also available.