Food and beverage production is a Western Arkansas staple 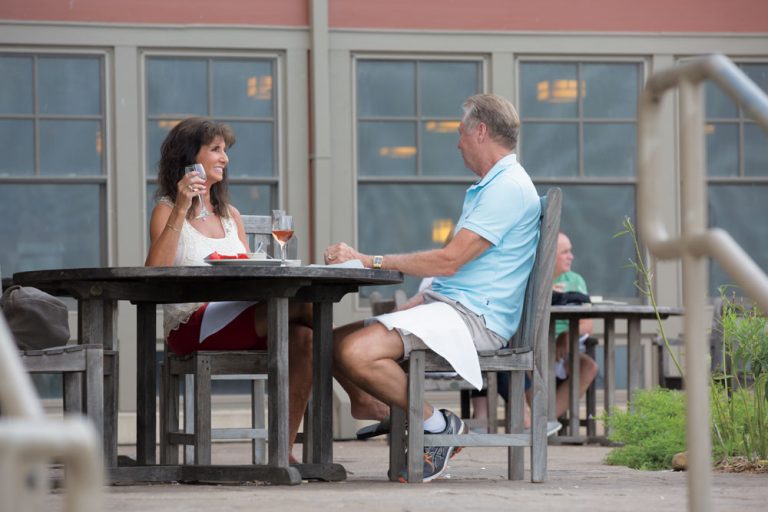 Western Arkansas lays claim as the Edamame Capital of the U.S., producing the specialty soybean that can be eaten as a snack, a vegetable dish or processed into sweets.

Mulberry in Crawford County was the first site in the U.S. to commercially produce the tasty buttery bean, touted for its nutritional benefits, when American Vegetable Soybean & Edamame Inc. opened a processing plant there in 2012. The plant supplies supermarkets and major national retailers such as Costco, Sam’s Club and Whole Foods.

Whether its processing turkeys or making baby cereals or producing food for cats and dogs, the region’s food and beverage industry continues to plow forward.

Pernod Ricard, which opened its operation in Fort Smith in 1980, has become a leader in the U.S. spirits industry, producing well-known brands such as Absolut Vodka, Beefeater Gin, Chivas Regal Scotch, Jameson Irish Whiskey and Mumm Champagne. The company’s Fort Smith operation is a main producer of KahlÃºa, as well as Hiram Walker liqueurs and other Pernod Ricard brands.

Paris in Logan County is home to Cowie Wine Cellars & Vineyards, which also offers lodging and a museum dedicated to the history of winemaking in Arkansas. Also in Paris is Prestonrose Farm & Brewing Co., a certified organic farm and small batch craft brewery owned by entrepreneurs Mike and Liz Preston.

“We have actually become a tourism destination here in Paris, with about half of our customers every week arriving here for the first time ever,â€ Liz says. “We are only open four hours a day Thursday through Sunday, with customers relaxing in our farm setting to drink beer and eat fresh food made from items grown about five feet from where they are sitting.”

Mike Preston works for Entergy Corp. in Russellville while Liz is a former microbiologist who grew up in California and is a vegetarian. Mike grew up in Ohio among dairy and tobacco farms.

The Paris operation is about 20 minutes south of I-40. The couple gets a lot of business from visitors and campers staying at Mount Magazine State Park, located about 20 miles away.

“We sell 32- and 64-ounce growlers and sold 6,000 our first year, which was an impressive 3,000 barrels, and the beer is spectacular,â€ Mike Preston says. “Liz has brewed beer for several years and even took classes in Vermont to become an expert, and we now grow our own hops on the farm. Customers enjoy coming here because of the whole farm aspect – in fact, our dandelions, beets, chamomile and other grown items have all gone into our beer-making process.â€