From live jazz to historic museums, there is a wide range of local attractions. 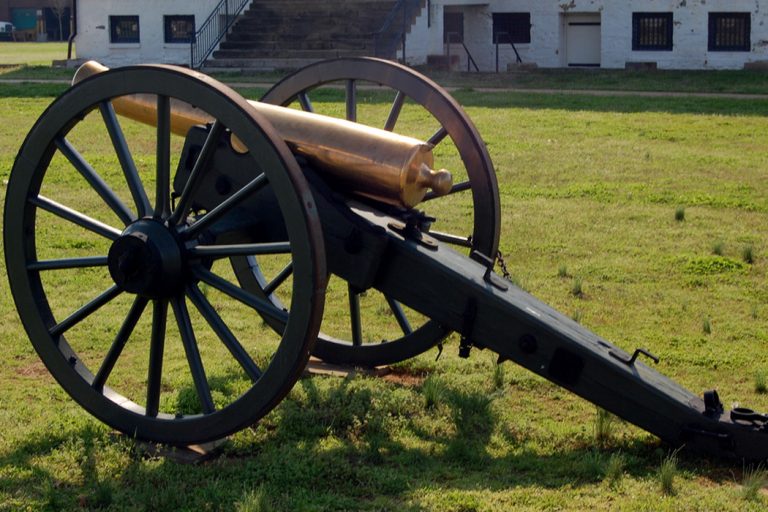 Now playing: Several excellent arts and culture offerings throughout Fort Smith are aimed at residents, and they also attract tens of thousands of visitors to the city each year.

Fort Smith has an active music scene, with numerous live performances staged largely in the downtown district and performed by local, regional and national jazz, blues, country and rock bands. And thanks to the presence of the University of Arkansas-Fort Smith, several music venues throughout the city draw college students among their audience members. Hotspots include Arlie Muck’s Tavern, Brannon’s Pub & Grill, Chasers, Electric Cowboy, Kinkead’s, Lost Beach, Perry’s Place and The Fort Live Music. If you are more interested in classical music, Fort Smith Symphony performs at the ArcBest Corporation Performing Arts Center within the Fort Smith Convention Center. The symphony is the oldest orchestra in the state. Also, the city has staged an annual Fort Smith Riverfront Blues Fest since 1991.

Kick Up Your Heels

With several recitals each year at the ArcBest Corporation Performing Arts Center, the Western Arkansas Ballet is an award-winning regional dance company whose major annual event is the presentation of Tchaikovsky’s Nutcracker Ballet. Also in Fort Smith is the McCafferty School of Irish Dance, which offers instruction in the art of traditional Irish dance, and several graduates have performed professionally in international shows such as Riverdance and Lord of the Dance.

Fort Smith Little Theatre was established in 1947 and presents six full-run productions each season, with recent offerings such as Sense and Sensibility, Things My Mother Taught Me, Eurydice and The Odd Couple, Female Version. Fort Smith is also home to an acting troupe called Second Street Live that performs eight shows a year inside its intimate 250-seat theater, while Kay Rodgers Park has a covered open-air stadium called Harper Arena that has 7,000 seats for occasional off-Broadway plays, among other events.

Fort Smith has been selected by the United States Department of the Interior to be the location for a new United States Marshals Museum that will open in 2019 on the banks of the Arkansas River. The Fort Smith Museum of History includes exhibits and artifacts telling of the city’s first fort in 1817, the westward expansion, Civil War years, the Gay ’90s, Fort Chaffee and the evolution of this modern city. Other interesting sites to tour include the Fort Smith Trolley Museum, Fort Smith Air Museum and The Clayton House, an 1882 Victorian mansion and museum that served as the original home of resident William Henry Harrison Clayton, an Old West legend who was the federal prosecutor in the court of celebrated frontiersman “Hangin’ Judge” Isaac C. Parker.