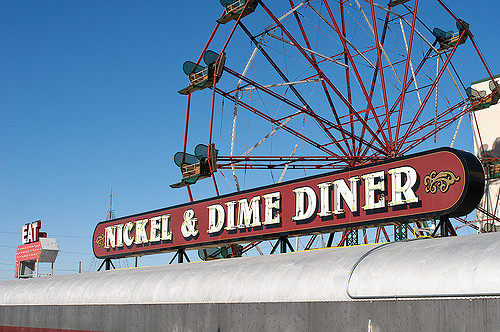 If you can’t find a park in Fort Smith, you aren’t looking hard enough. The city has so many quality facilities that it separates its parks into five divisions: Community, Downtown, Neighborhood, Riverfront and Specialty Sites.

Fort Smith has many spots where the community can enjoy a good time. For architecture enthusiasts, Belle Grove Historic District is a 22-block area in downtown Fort Smith that features 25 restored homes of different architectural styles. Meanwhile, the Fort Smith National Historic Site includes the remains of the original 1817 fort on the Arkansas River, complete with the courtroom of famed “Hangin’ Judge” Isaac C. Parker along with a notorious frontier jail known as “Hell on the Border.” Also worth seeing is the former Miss Laura’s Social Club, a long-time Old West brothel that now houses the Fort Smith Convention & Visitors Bureau.

The city stages an annual Old Fort Days Futurity & Rodeo that showcases 10 days of Wild West activities, while a well-attended Hanging Judge Border Feud High School Rodeo is held every March or April at Kay Rodgers Park. The Arkansas-Oklahoma State Fair in September is the largest bi-state fair in the United States, and a Fort Smith Airshow is sponsored by the 188th Fighter Wing of the Arkansas Air National Guard. In addition, the city stages a Fort Smith Juneteenth Community Festival, the oldest nationally celebrated commemoration of the ending of slavery in the United States.