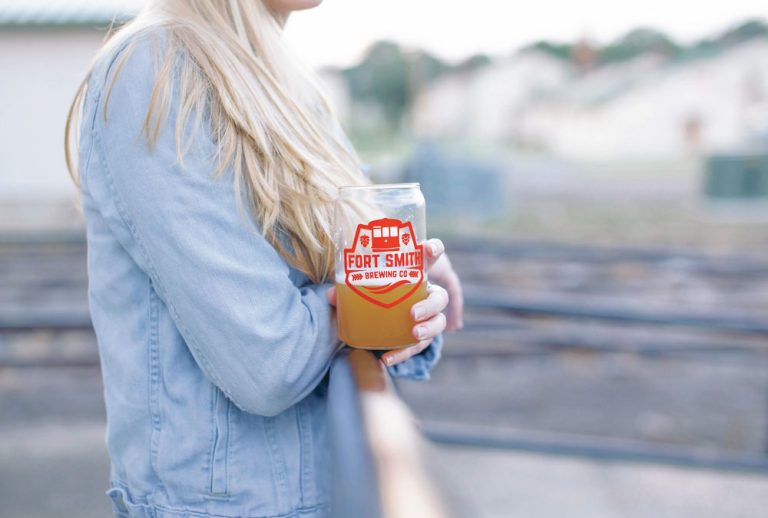 You don’t have to leave Western Arkansas to sample a wide variety of cuisines from throughout the world. Sure, country cooking and good old-fashioned burgers are in ample supply throughout the region. But there are a large number of Asian, Latin American and Mediterranean restaurants in the region as well, along with several fine-dining establishments.

“It is amazing how many different types of restaurants there are around here,â€ says Russ Jester, marketing, communications and event services manager for the Fort Smith Convention and Visitor’s Bureau. “It’s authentic food from all these different cultures.”

Of course, the predominant culture remains Southern, but even there the choices in Western Arkansas are numerous and various. There’s the Catfish Hole in Alma, which has been frying up fantastic fish (and hushpuppies) for more than 20 years. And Rivertowne BBQ in Ozark, where the meat is smoked on the premises daily. And the Copper Kettle in Van Buren, with fluffy homemade pies that sell out fast every day. And 21 West End in Fort Smith, a fine-dining experience that combines traditional recipes with modern creativity.

In Paris in Logan County, The Grapevine restaurant has become a community staple after more than 25 years of serving up a menu that is as extensive as the food offerings in the region – pasta, steaks, burgers, wraps, brisket and weekend prime rib. Bread is made on site and is used for both the wide array of sandwiches as well as the popular bread pudding.

“From day one, our philosophy has been to offer as much variety as we can,â€ says Kenneth Vines, who opened The Grapevine with his wife Lisa in 1991. “If you’re a restaurant that’s been in a small town for quite a while, then you engrain yourself in the community, and people look at you as the place to go to.â€

In Fort Smith, you can enjoy your meal with a side of history, since several restaurants in the city are located in historic buildings. For example, Doe’s Eat Place is housed in the old Knoble Brewery, which was built in 1848. The three-story, cobblestone building includes the original underground ice cellar where the beer was stored.

Taliano’s is a fourth-generation Italian restaurant located in the gorgeous Sparks Masion, which was built in 1887.

For something slightly different, you can enjoy meals in a Pullman railcar on the Arkansas & Missouri Railroad, which makes regular runs from Van Buren to Springdale and Winslow. The main dining car – the Silver Feather – was built in 1948 for the famous California Zephyr and includes a glass dome that provides picturesque views of the surrounding Ozark Mountains.

The food truck phenomenon has rolled into the region as well, with popular restaurants taking to the streets on wheels. The River Valley Food Truck Association was founded in 2016 to help connect food trucks with businesses and events throughout Western Arkansas.

“There’s just a lot of diversity around here as far as the restaurants go,â€ Vines says. “We’re providing what the people around here want, because there is a lot of demand for all these different styles of food.â€