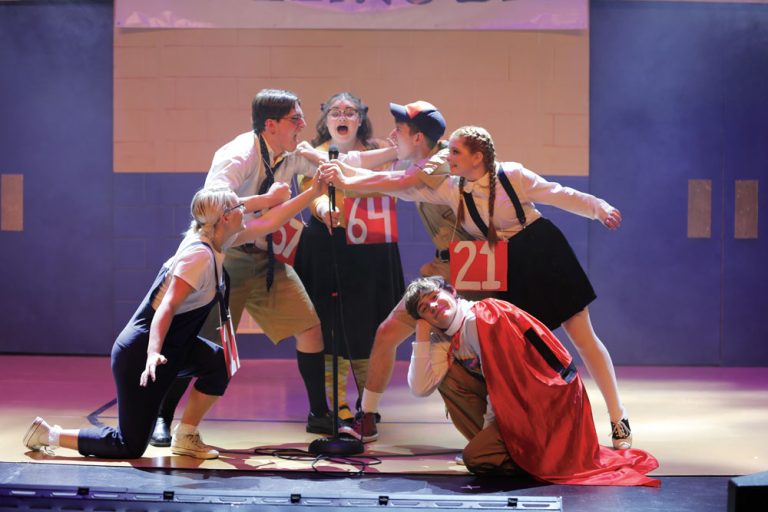 Western Arkansas knows how to celebrate, hosting dozens of festivals throughout the year to celebrate its musical and cultural heritage.

Waldron hosts a Turkey Track Bluegrass Festival in both June and October that enters its 42nd year in 2019. The Alma Area Chamber of Commerce stages the annual Weenie Dog & Wannabe Dash in October with proceeds going to the local animal shelter.

In Mulberry, a two-day Edamame Festival takes place every April to celebrate the edamame bean and its importance to the local economy. The city of Ozark in Franklin County stages Concerts on Mulberry River for two days each June at Byrd’s Adventure Center.

Paris has hosted the annual Mt. Magazine International Butterfly Festival since the late 1990s, with activities taking place at Logan County Fairgrounds and Mt. Magazine State Park. The city also presents an annual Outdoor Dinner on the Square in December under the glow of 100,000 Christmas lights.

In Fort Smith, the Steel Horse Rally, inaugurated in 2015, draws about 75,000 motorcycle enthusiasts for two days in early May, generates an annual economic impact of more than $13 million and raises thousands of dollars for local charities.

Also in Fort Smith is Temple Live, a concert series at the Masonic Temple Building that has an auditorium with seating for 1,100 people. The Charlie Daniels Band was one of the feature acts in 2018.