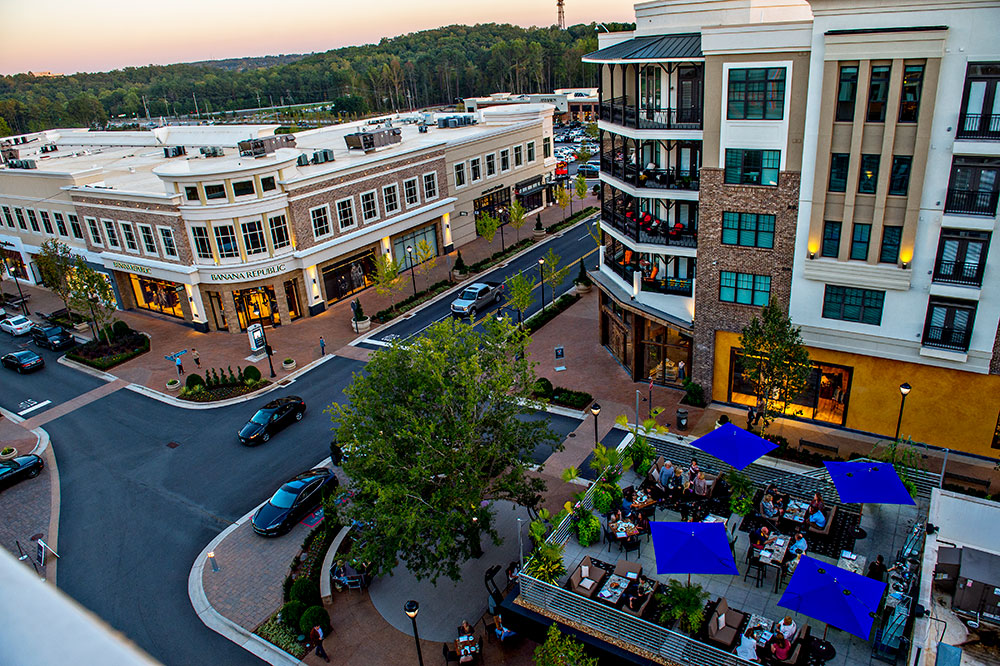 An affordable, family-centric city, Alpharetta offers residents access to quality public schools, great neighborhoods and plenty of fun things to do, including the annual Food Truck Alley and Alpharetta Arts Streetfest. Alpharetta’s proximity to Atlanta gives the city all of its amenities without the hefty price tag and draws in business from large corporations. Additionally, Alpharetta’s shopping scene is unparalleled as the city is home to more than 250 shops in a five-mile radius and more than 200 restaurants, so you’ll never be bored — or hungry.  The city is also home to the Walk of Memories, a 13-acre stretch that pays tribute to Georgians who are war veterans and has nearly 8,000 bricks inscribed with their names.

Top Industries and Employers: Alpharetta’s economy is largely centered around information services, technology and retail. ADP, LexisNexis and UPS all have regional offices here and are major employers.

Best Local Beer/Brewery: Jekyll Brewing is the best in the area and their signature Hop Dang Diggity is a local favorite.

Must-Have Meal: The brussels sprouts from South Main Kitchen will keep you coming back to this local spot over and over. Plus, the views from the restaurant’s rooftop don’t hurt either.

Best Co-Working Space: From the natural lighting and the serene environment you’ll wonder if you’re in the office or on vacation when working at Alpharetta’s Roam co-working space.

Best Meetup Spot (When Meeting Up Is a Thing Again): Cocktails from Colletta are an experience that can’t be missed. The drinks are delicious, inventive and, most importantly, fun — think dry ice at Halloween.

Creative Hub: Alpharetta’s revitalized downtown district places a special emphasis on the arts. Behind City Hall is Omnium Gatherum, an open-air sculpture gallery, as well as a series of works scattered throughout town as part of the ‘Instruments of Inspiration’ exhibit.

Favorite Weekend Activity: There’s no better way to spend the weekend than at The Avalon, a sustainably designed 86-acre community that houses 500,000 square feet of retail space, a movie theater, top-notch dining and a grassy plaza that hosts events like comedy nights and a cornhole league.

Free Way to Have Fun: Situated on 110-acres downtown is Wills Park, Alpharetta’s largest park. The area is home to a community garden, several stops along both the Alpharetta Art and History Tours and an equestrian center. For the kids, try the various slides, towers and bridges at Wacky World Playground.

Local Dream Job: Talent booker at Ameris Bank Amphitheatre, an outdoor venue that seats up to 12,000 people and attracts some of the best performing artists in the country.

Read More:
9 Reasons to Move to Georgia
The Best Things About Living in the South
10 Things the Rest of the Country Should Thank Georgia For