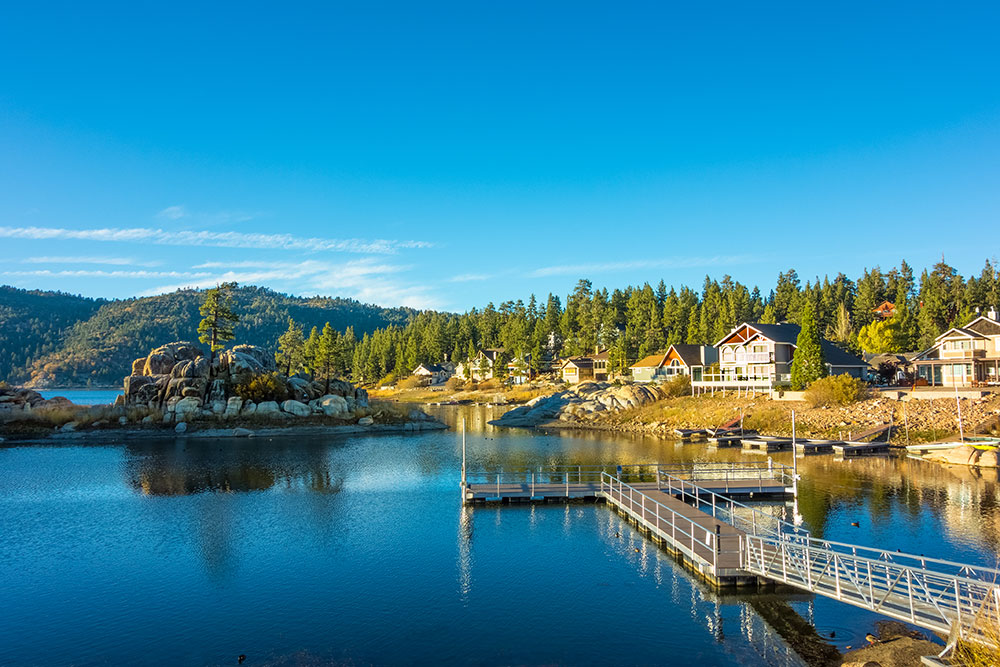 San Bernardino’s history has shaped its cultural diversity today, with Native Americans, Mexican settlers, Spanish missionaries and Mormon migration all playing roles. An ideal base camp for weekend warriors, mountains, skiing, deserts and beaches are all within a one-hour radius of San Bernardino. The city earned major props in the housing category as the city is among California’s most affordable.

Local Dream Job: Curator at the Robert and Frances Fullerton Museum, which is well known for its ancient Egyptian relics.

Quintessential Meal: San Bernardino has an abundance of chain restaurants. Break the chain, though, and head to Alice’s Restaurant for one of its famous brunches.

Favorite Weekend Activity: Daytripping to Big Bear Lake to ski in the winter or enjoying water sports like paddleboarding and kayaking in the summer.

After-Work Meetup Spot: Unwind in Blair Park, with a walk along the fitness trail.

Free Way to Have Fun: Head to Kelso Dunes, hike up to the top and listen to the shifting sand “sing.” When you slide down the dunes, the sand shifts and you can hear a rumbling noise.

Moving to California? Here’s Everything You Need to Know.