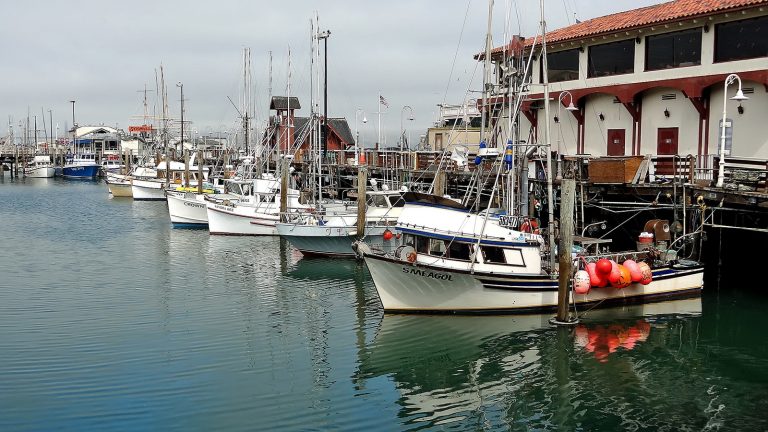 If California was its own country, it would have the sixth largest economy in the world (larger than countries like Mexico, Spain, Canada, South Korea and Saudi Arabia), and some top industries in California are agriculture, education, finance, government, healthcare, manufacturing, technology, transportation and utilities. Here is some background on some top industries in this beautiful state: A freewheeling, fun-loving lifestyle is often associated with the state of California, nicknamed The Golden State and featuring a diverse geography that ranges from the Mojave Desert and Pacific Ocean to redwood trees and the Sierra Nevada mountains.

The Central Valley in the center of California is a major agriculture region, and it helps The Golden State yield more crops and farm-based goods than any other U.S. state. Some of the main food items produced are asparagus, grapes, lettuce, oranges, rice, shelled almonds, tomatoes and milk and cream.

There are so many tourism sites in California that it’s nearly impossible to list them all, but the state is running a TV commercial throughout 2017 called “Living the Dreamâ€ that showcases some of the most popular tourism destinations. Those hotspots include Hollywood, Beverly Hills, Disneyland, Napa Valley, Pebble Beach, Lake Tahoe, San Francisco, Yosemite, Venice Beach and Laguna Beach – and so forth and so forth.

In the northern part of California is Silicon Valley, which employs about 250,000 people in the information technology sector. Many of the world’s largest high-tech companies are headquartered in Silicon Valley, including 40 of the Fortune 1000 corporations.

Forests cover more than 45 percent of the land in California, and only the state of Alaska contains more forestland. Researchers point out that the California White Mountains contain some of the oldest trees in the world, including a bristlecone pine tree more than 5,000 years old.

A total of 20 professional sports teams are based in California, which is much more than any other state. Some of the more famous franchises are the Los Angeles Dodgers and San Francisco Giants in Major League Baseball; the Los Angeles Lakers and Golden State Warriors in the NBA; the San Francisco 49ers and Los Angeles Ram in the NFL; and the San Jose Sharks and Anaheim Ducks in the NHL.