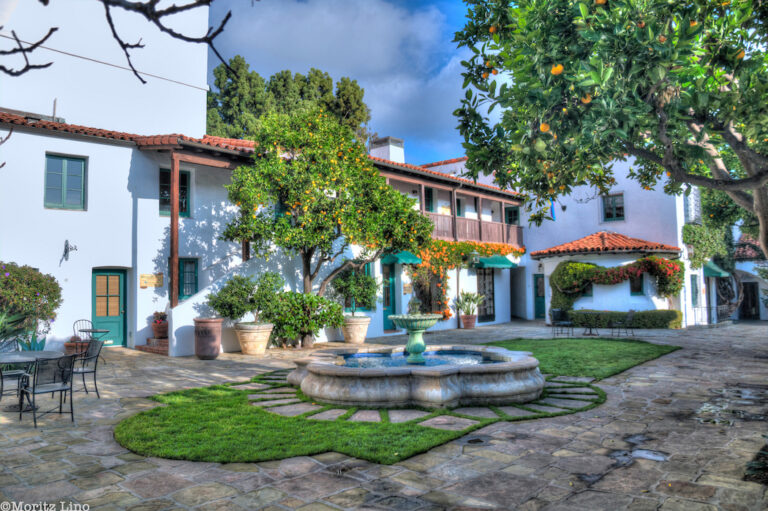 Often billed as the “American Riviera,” Santa Barbara residents enjoy a Mediterranean-like climate and inspiring scenery that includes great views of the Pacific Ocean and Santa Ynez Mountains. Key sectors of the economy are agriculture, education, finance, healthcare, manufacturing and technology, and here are seven of this picturesque community’s top employers and the jobs they provide:

One of the top public research universities in the world is the University of California, Santa Barbara, with a faculty that includes six Nobel Prize laureates. The UCSB campus is situated on cliffs directly above the Pacific Ocean, and the university’s 2016 Gauchos baseball team qualified for the prestigious eight-team NCAA College World Series in Omaha.

More than 4,600 employees work for the County of Santa Barbara, which comprises the Santa Barbara-Santa Maria metropolitan statistical area. Most of the county is situated along California’s central Pacific Ocean coastline, and departments include child support services, community development, coroner, fire, police and public health and housing.

The two-year Santa Barbara City College opened in 1909 and overlooks the Pacific Ocean. SBCC has more than 2,000 employees and accommodates 18,000 students who have access to small class sizes, student support services and excellent academic buildings.

A total of 11 elementary, four junior and four high schools make up Santa Barbara Unified School District, which is among the highest-ranking public school systems in California. Nearly 2,000 employees, including 775 teachers, provide the academics and support system for 14,000 students.

The world’s largest producer of guided missiles is Raytheon, and employees in Santa Barbara manufacture electronics and mission systems integration used by the U.S. military. In fact, Raytheon is among the top three defense contractors in America by revenue.

Spa treatments, tennis courts and a golf course are welcome to guests at the upscale Four Seasons Resort The Biltmore Santa Barbara. Also on site are a fitness center, business center and an exclusive Beach & Cabana Club for poolside lounging.