Growth in Victor Valley is on the Fast Track

A new rail project is expected to drive more growth in the Victor Valley. 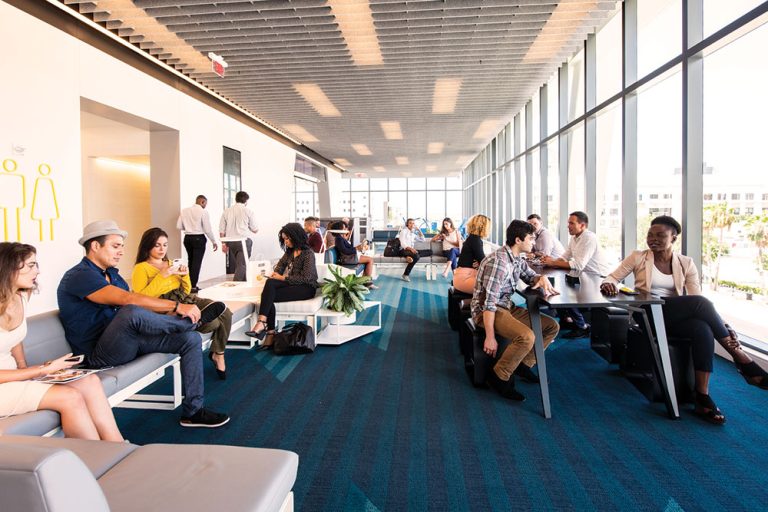 It’s wheels on the ground in the High Desert – train wheels, that is – as the region is quickly moving forward with new developments to improve mobility options for residents.

A key rail project in the area, Brightline West, which began as a father-son vision about 15 years ago, will soon connect Apple Valley with the Entertainment/Gambling Capital of the World. Traveling at speeds greater than 150 miles per hour, riders will find themselves in Las Vegas in approximately 90 minutes – a feat unheard of when compared to vehicles traveling on the interstate.

Victor Valley is Open for Business

Apple Valley Councilman Art Bishop, who has worked in government for nearly 40 years, says he has been aware/involved with the project for over 15 years but has taken more leadership roles over the last two.

“I’ve always believed in the concept,” Bishop says. “I thought this would bring a tremendous amount of people to the High Desert, so I saw this as a huge regional advantage.” Bishop anticipates Brightline West will draw businesses to the area, add a wealth of new job opportunities (especially those in engineering), allow people to remain in the High Desert but assume career positions in Las Vegas, result in more than 1,200 new homes and reduce traffic and the negative impact the current number of vehicles has on the environment.

“Eighty percent of the transportation coming through Southern California is coming through Interstate 15, so we’re going to be able to get a tremendous number of vehicles off the road,” Bishop says. “One of the cool things about this train is it’s all-electric, so it’s putting in no emissions. It’s 100% clean, electric, and we’re very, very pleased with that.”

The project’s funding is slated to come in the form of bond sales. The states of California and Nevada approved the allocation of the bonds in 2020 before marketing of bond sales was paused late in the year. Bishop, who was involved in securing the bond allocation from both states, says these are privately held transportation bonds.

Healthy Choices: Victor Valley Residents Have Access to an Abundance of Wellness Amenities

The company hopes to seek reapproval of the bond allocations from California and Nevada in 2021 and expects the project to take three years to complete.

A lot of the details surrounding Brightline West have changed over the last few years, Bishop adds, and if all goes according to plan, the line will allow residents to travel a greater distance than initially planned.

“What Brightline’s plan is now, if it all works out timing-wise… is that not only will you be able to go from Apple Valley to Las Vegas, you will now be able to go from Las Vegas to Rancho Cucamonga, and that is years and years and years ahead of what we had originally projected,” Bishop says the community is pleased with what Brightline West will bring to the region.