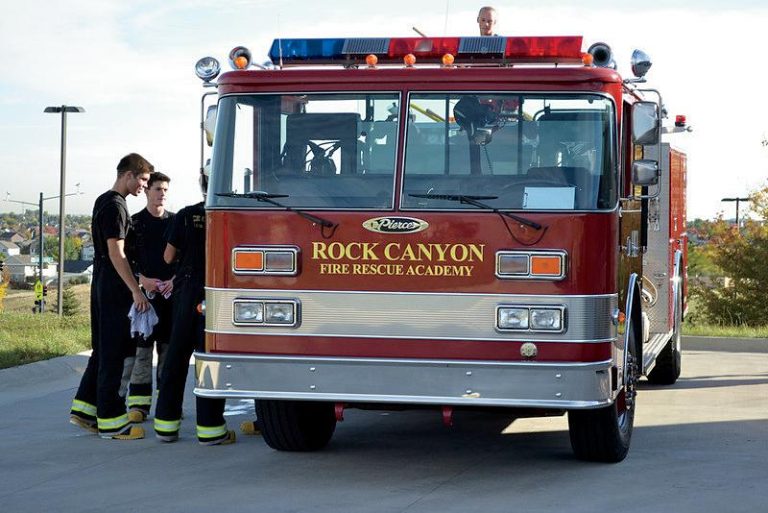 The Castle Rock Chamber of Commerce deserves a gold star for service to its membership. Actually, make that four stars.

In 2018, the organization received four-star accreditation from the U.S. Chamber of Commerce, becoming one of only about 200 chambers in America to earn the four-star rating. The accreditation process is like an internal audit, with the Castle Rock chamber reporting about everything it is doing to engage the local business community, while also describing the overall management of the chamber.

“It’s a very in-depth, nine-month process involving our staff and board leadership, deep-diving into everything that we do – finances, communications, marketing, event planning – everything,” says Pam Ridler, president and CEO of the Castle Rock Chamber of Commerce. “It’s a good measurement tool of where we are as a chamber, and we earned national accreditation. It’s exciting.”

Ridler says the chamber has also established the Castle Rock Chamber Foundation so it can apply for grant money to keep its current office building in good shape. The chamber is housed downtown in a historic 130-year-old building widely known as Victoria’s House.

“It’s interesting being downtown because there is this historic 130-year-old building that’s only a block away from an ultra-modern, energy-efficient, urban-style office building called The Move that has many tech-related tenants,” she says. “It’s great to keep the historical aspect of downtown, all while embracing the new upgrades of technology and advancements.”

Ridler adds that a project the chamber has vigorously backed is about to become a reality. Groundbreaking occurred in 2018 for a Collaboration Campus being constructed on the grounds of Arapahoe Community College, with ACC, Colorado State University and Douglas County School District joining forces to establish a campus where students can seamlessly go from high school to a four-year degree without having to leave Castle Rock.

“The chamber is a convener that got involved with this project that will help train our future workforce for top jobs throughout Douglas County,” she says. “We saw a problem because we were hearing from our employers stating that they can’t find enough employees, so we began working hard with the three education partners.”

Ridler says the Collaboration Campus will allow students to take a variety of nontraditional classes prior to them making final decisions about what career path to pursue.

“For example, a student might take a semester of health-care classes to see if they like it, rather than later enrolling in college and paying tuition for something they might not be interested in,” she says. “The chamber really pushed for this campus, and I’m glad it’s almost here.”