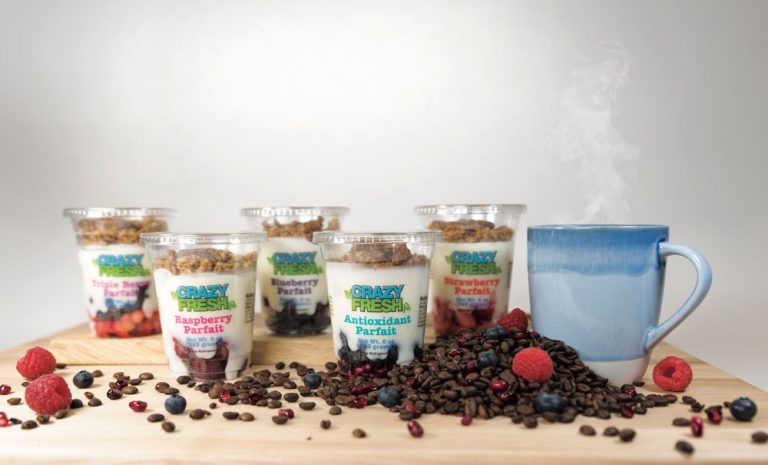 What do a Danish wind turbine manufacturer and a Minnesota-based fresh produce distributor have in common? Both companies selected Pueblo as the place to invest, create jobs and grow.

They aren’t alone. The city has established a solid record of attracting new jobs and business investment and shows no sign of slowing down, says Jeffrey Shaw, president and CEO of PEDCO, Pueblo Economic Development Corp.

“During the past 26 years, PEDCO announced retention, expansion and relocation [of businesses] through 92 individual announcements. That has resulted in 5,200 new primary direct jobs in Pueblo as of 2017,â€ says Shaw.

“The estimated impact on the local economy of PEDCO’s activity for the 26 year period 1992-2017 is that by the end of that period, there were almost 8,200 more total jobs than there would have been without the job expansions, retentions and relocations,â€ he says.

Russ Davis Wholesale is one of the companies making Pueblo its destination of choice. The Minnesota-based company is investing up to $10 million in its new Pueblo facility, where it expects to create 163 jobs. It is likely more jobs will be added.

“Colorado doesn’t currently have a company that does what we do and we feel that it is a great market for our business model,â€ says CEO Andy Gamble.

The company is purchasing the 125,000-square-foot former Mars-Doane building at the airport industrial park as the location for its processing and distribution center.

The company was attracted to Pueblo by the city’s workforce as well as its location and well-developed logistics infrastructure, which provides quick access to the Mountain West market, says Gamble.

Along with economic incentives and workforce training, companies doing business in Pueblo enjoy direct connections to Colorado Springs and Denver via Interstate 25. State Highway 50 provides access to markets in Kansas and Utah. Two railroads, the Burlington Northern and the Union Pacific, serve Pueblo.

Pueblo Memorial Airport is six miles from downtown and offers flights each weekday to Denver. Colorado Springs Airport is 40 minutes away and Denver International Airport is a two-hour drive.

Vestas Wind Systems, the Denmark-based wind turbine manufacturer, is another of the companies creating jobs in Pueblo. The company operates manufacturing facilities in several Colorado locations. In Pueblo, it makes the towers that hold turbines and blades high in the air.

“For Vestas’ wind tower manufacturing facility in Pueblo, [the] fabrication, welding and assembling of a 90 meter, 240-ton steel tower is a breeze. In fact, with its highly trained workforce, the southern Colorado facility builds more towers than any other facility in the world,â€ he says.

The investment by Vestas proves the effectiveness of the economic incentives in the city’s job creation and economic development toolkit, says Shaw.

“We recruited Vestas with over $15 million in incentives and Vestas chose Pueblo due to Pueblo’s incredible workforce as well as distribution network. Vesta currently employs well over 500 employees,â€ he says.

The advantages of having a business address in Pueblo keep adding up, says Shaw.

“We are a well-trained workforce. Pueblo has some of the best custom-training programs in the United States. Our incentives programs, including cash incentives, can out-compete any other incentive program in the United States,” Shaw says. “Pueblo also has some of the best transportation-distribution networks in Colorado with major interstate and rail going north-south and east-west.”