Many venues and activities are available to residents 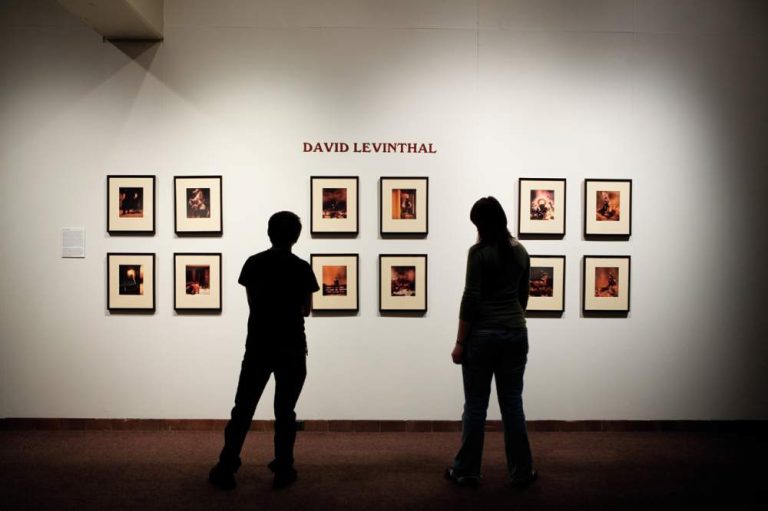 Talent is on display throughout Pueblo, where a lively cultural scene includes venues for visual arts, theatrical performances, concerts, museums and festivals. Here is what’s playing in Pueblo:

At Steel City Art Works in the Union Avenue Historic District, works for sale by 35 artists include watercolors, oils, pottery, jewelry and more, while like-minded artists often gather at the Shoe Factory on Central Plaza to develop their portfolios in hopes of taking their art to the next level. Along the Pueblo Creative Corridor, arts-based businesses open to the public include 5th & Main Espresso Bar & Gallery, Cup & Bowl Studios, Kadoya Gallery and Turf Exchange Visual Art Center.

Serving 17 surrounding counties, Sangre de Cristo Arts & Conference Center hosts art exhibits, theatrical performances, concerts and a school of dance. The three-building complex also features the Jackson Sculpture Garden and the interactive Buell Children’s Museum that focuses on hands-on exhibits in the arts, science and history. Buell was recognized as the second-best children’s museum for art in the nation by Child Magazine.

The Pueblo Medal of Honor Memorial, outside the Convention Center on Heroes Plaza, displays statues of Pueblo’s heroes and the names of more than 3,400 Congressional Medal of Honor recipients. Also worth viewing in Pueblo are the Center for American Values and Veteran’s Bridge.

Rosemount Museum is a 37-room mansion built in 1893 that was once home to the John and Margaret Thatcher family. The mansion still contains almost all its original furnishings and was featured on the HDTV series Christmas Castles. To see where Pueblo began, visit El Pueblo History Museum, which highlights the city’s history and the region’s cultural and ethnic groups. At Pueblo Weisbrod Aircraft Museum, you can view more than 100 displays and exhibits as well as military aircraft.

The annual Colorado State Fair & Rodeo gallops into Pueblo for 11 days around Labor Day, with a $25 million impact on the region. The Colorado State Fairgrounds also serves as a major venue for other events, such as big-name concerts and Mixed Martial Arts (MMA) fights. The fairgrounds has multiple buildings for year-round activities, including the Creative Arts building for theatrical productions.