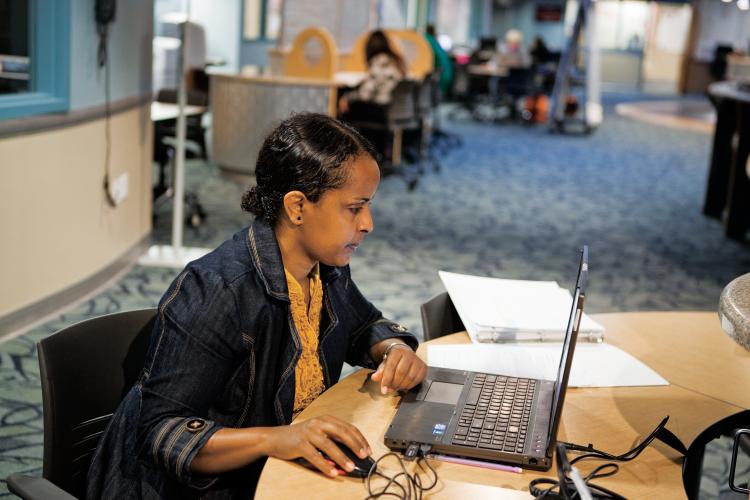 Serving some 17,000 students in 32 schools, Pueblo City Schools works to give students the training to succeed in college or in a career and compete in an increasingly global and high-tech marketplace. In 2014, the district incorporated STEM (science, technology, engineering and mathematics) into the curriculum of its four magnet schools. As early as kindergarten, students are working to solve real-world problems in areas such as engineering and renewable energy. Through a partnership with Pueblo Community College, the district offers the Early College Enrollment Program, which allows high school students to earn college credit toward an associate’s degree or professional certification at the same time they are earning high school credit.

Pueblo County School District 70, or D70, also offers an Early College concurrent enrollment program, through which students can earn credit at either Pueblo Community College or Colorado State University-Pueblo. In fact, the graduating class of 2017 boasted several students who had already earned bachelor’s and associate’s degrees. D70 serves more than 8,000 students across Pueblo County and is the largest geographical district in the state. The district is comprised of five high schools, seven middle schools, 12 elementary schools and seven preschools. D70 is also home to The Connect School, Colorado’s first charter school, and the K-12 Swallows Charter Academy.