Students are finding it easier to get involved in the arts 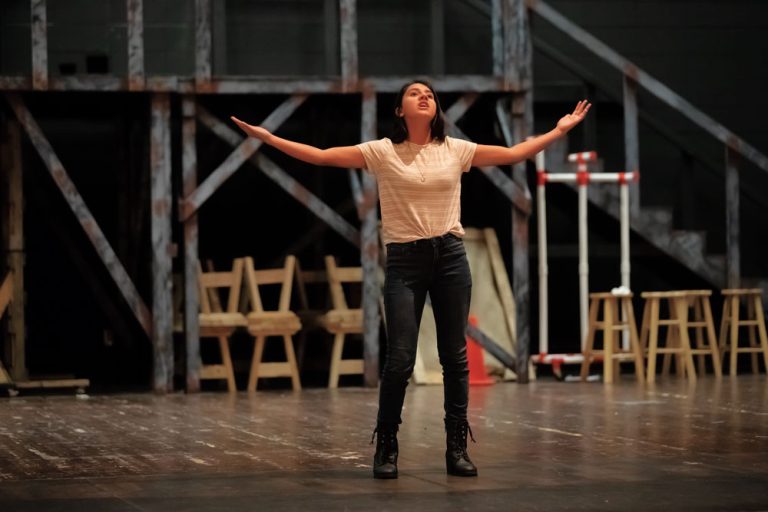 The new Arts Academy at Pueblo High School kicked off its first year with an impressive roster of events, from an original play about teen suicide to musicals and plays, to artist visits and showcases. The Academy, unique to southern Colorado, offers students classes covering a full range of performing arts disciplines, including music, theater, dance and technical production. Students may earn some college credit and are given valuable experience and frequent contact with professionals in their chosen fields.

The academy was launched in 2017, and is housed in the specially equipped arts corridor in the high school.

Meanwhile, Pueblo City Schools will soon benefit from more than $1 million in tech improvements that will allow students, faculty and staff at all 31 schools in the district to quickly and efficiently access the internet. The major upgrade was made possible through the Federal Communications Commission E – rate program.

“This enables us to put in $1.3 million in improvements, but the district cost is only $200,000,â€ says Zach Mather, director of technology. “So we get to do this massive upgrade, which we could not have done easily by ourselves. We would have had to piecemeal it over years instead of doing it all at once.”