Enjoy the best that the U.S. capital city has to offer 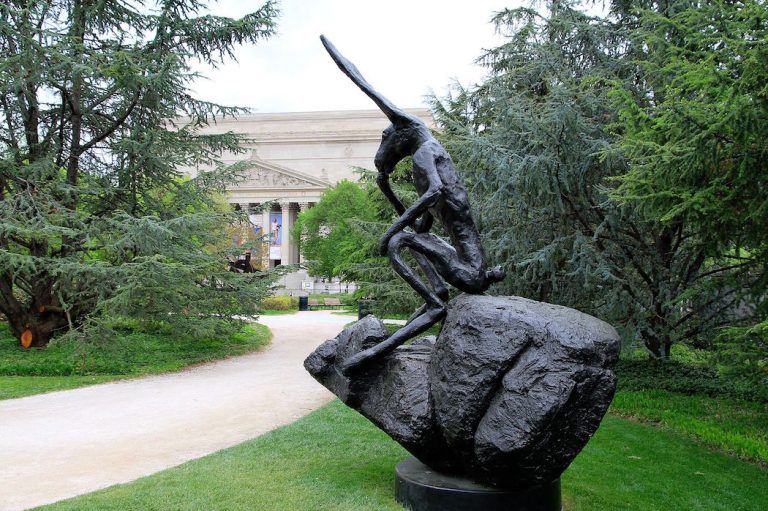 Washington / Courtesy of Barry Flanagan under a CC 3.0 license.

Washington, D.C., one of the top tourist spots in the U.S., has miles of family-friendly attractions.

The White House has served as residence to every U.S. president since John Adams in 1800, and today tours are available free of charge. However, tour requests must be submitted through a person’s member of Congress, with the requests required up to six months in advance, and no less than 21 days in advance.

At the west end of National Mall is the Lincoln Memorial, built to honor Abraham Lincoln – the 16th U.S. president. The impressive building, highlighted by a large seated sculpture of Lincoln, is open 24 hours a day and has 3.5 million annual visitors, with no admission charge.

Nicknamed “the nation’s attic” for its collection of 137 million artifacts, the Smithsonian Institution welcomes 30 million people a year who visit its 19 museums, nine research centers and a zoo. Curators say the most popular items on display are the Hope Diamond and the ruby slippers worn by Judy Garland in The Wizard of Oz.

Atop Capitol Hill at the eastern end of National Mall is the U.S. Capitol, which includes a Capitol Visitors Center where tourists can view educational exhibits as well as be screened for security. Tours of the iconic domed building are available to the public, with stops in the Rotunda as well as National Statuary Hall.

Get a Bird’s Eye View

Abraham Lincoln was fatally shot in 1865 at Ford’s Theatre, and the historic building is still used today to stage plays. After Lincoln was shot, he was carried across the street to the Petersen House and died the next morning, and free daily tours of both the theater and house are available to anyone interested.

Dedicated to the third U.S. president, the Thomas Jefferson Memorial opened in 1943 in West Potomac Park, on the shore of the Potomac River. The memorial is open for public tours and hosts a variety of events each year, including an Easter Sunrise Service and the National Cherry Blossom Festival.

Directly across the Potomac River from the Lincoln Memorial is Arlington National Cemetery, a military burial ground that honors deceased veterans beginning with the American Civil War. In May 2014, Arlington National celebrated its 150th anniversary, and The Tomb of the Unknown Soldier remains one of the most visited sites.

The historic neighborhood of Georgetown features commercial and entertainment districts in the northwest portion of D.C., along the Potomac River. Primary commercial attractions are Georgetown Park shopping mall as well as upscale shops and restaurants at the intersection of Wisconsin Avenue and M Street. Washington Harbour also has top restaurants and night spots.

Pull for the Nats

Along the Anacostia River in the Navy Yard neighborhood is Nationals Park, home to the Washington Nationals of Major League Baseball. Seating capacity is 41,400 and several D.C. landmarks are visible from different areas of the stadium, including the Washington Monument and the U.S. Capitol.