Most Affordable Cities in Delaware

Dover, Newark, Wilmington all offer an excellent quality of life at an affordable price point. 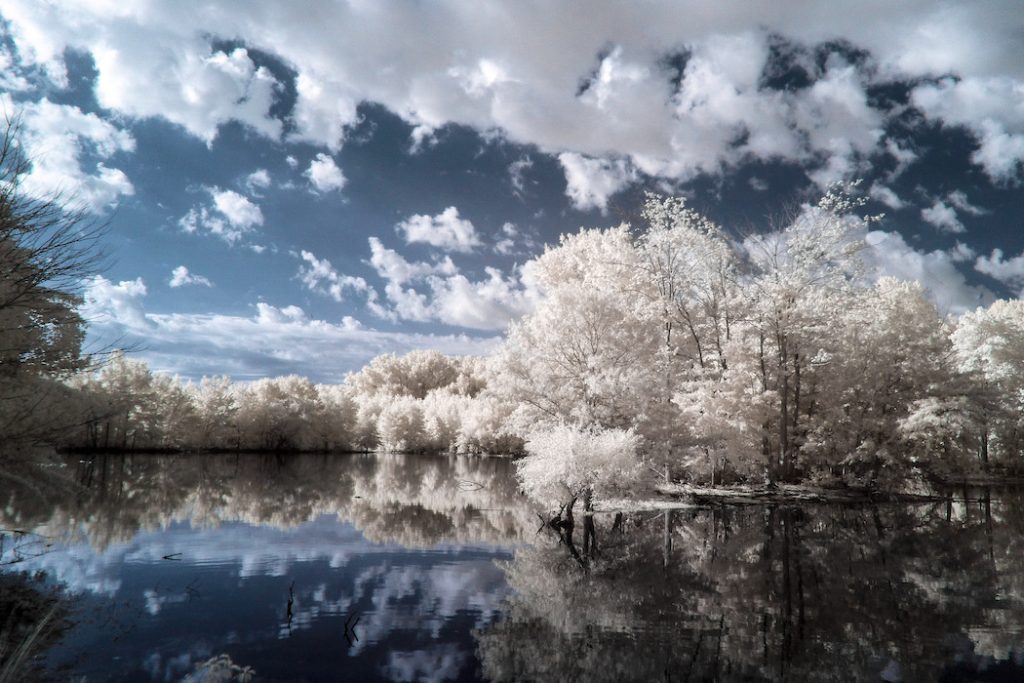 First things first: The First State is a leader in many categories. Delaware has one of the lowest crime rates in the nation, and more than 50 percent of U.S. public corporations are incorporated in Delaware because of friendly corporate tax laws. Also, shopping is hopping thanks to Delaware having no sales tax.

The Best Places to Live in Delaware

The median home cost in the state is $195,700, and home appreciation values in 2016 rose more than 2 percent compared to the year before. A typical three-bedroom, 2.5-bath, 2,000-square-foot home retails for about $200,000 in Delaware, and the beauty of the state annually draws seven times more tourists than Delaware’s population.

Top industries include agriculture, banking, government service, healthcare, pharmaceuticals and retail, and Delaware has numerous sites listed on the National Register of Historic Places. With all that said, here is some background on three specific cities – Dover, Newark and Wilmington – that are attractive and affordable places to live.

The capital of Delaware is Dover, an eye-pleasing city on the St. Jones River. The largest employer is the state government, and the academic sector is well represented thanks to Delaware State University and four other colleges. Founded in 1683, Dover today has 36,259 residents and features a median home value at $181,600 and average monthly rents of $929, and Dover’s short commute average time of 20 minutes is another attractive reason to live there.

Dover has become one of the fastest growing areas in the state, due in large part to the relatively low cost of living and low unemployment rate. There is always something to do in this city of many amenities, including convenient shopping locations, 20 public parks, multiple independent restaurants, a good nightlife scene and Dover Downs Hotel & Casino.

Oh, yes: The crime rate is also low, and residents have easy access to public transportation. In addition, there are many museums and a Children’s Theater, and excellent healthcare options are available.

Ranking high in amenities is Newark, an upscale community of 31,655 residents who are willing to pay a little more in home prices and rents because of the quality of life they receive. The median family income in Newark is $90,000, and the median home value is $272,700 while the average monthly rental cost is $1,030.

The city is home to the University of Delaware (go Blue Hens!) and its 21 varsity sports, and the college’s location in the middle of Newark contributes to a vibrant nightlife, especially along Main Street. Newark ranks among the safest communities in Delaware, and a large amount of public parkland – more than 12,000 acres – is spread throughout the city, plus White Clay Creek State Park is only a short drive away.

Residents have access to many hiking, mountain biking and horseback riding opportunities, and the League of American Bicyclists named Newark a Bicycle Friendly Community. Also gracing the city are more than 60 restaurants, a low student-teacher ratio (14 to 1), several entertainment venues and downtown cultural offerings like the Arts Alliance, Chapel Street Community Theater and the Mid-Atlantic Ballet. Newark is also known for its UDairy Creamery that offers ice cream flavors for purchase year round on the University of Delaware campus, and the city also houses the renowned University of Delaware Figure Skating Club.

With a population of 71,119 and a median home price of $171,400, the picturesque city of Wilmington is situated at the confluence of the Christina River and Brandywine Creek, and residents have the choice of living in more than 50 distinct neighborhoods and nine designated historic districts. College students can enjoy attending satellite campuses of Drexel University and the University of Delaware, and a number of senior citizen publications rank Wilmington among the top cities in America for senior adults looking to maintain an active lifestyle.

7 Bucket List Things You HAVE to Do in Wilmington

The Wilmington Riverfront district is a growing and popular downtown destination for cultural events, entertainment venues and nightspots, and the entire city has many parks that make Wilmington an attractive community for walking, hiking and biking. The city offers convenient access to the Atlantic Ocean, and there are many festivals (including a very popular Italian Festival) that occur throughout the year.

The median monthly rent for anyone who enjoys apartment living is $909, and for those who like camping adventures, Wilmington is home to Alapocas Run State Park. Other attractions include Brandywine Zoo, two theaters and several museums.