7 Fun Things to Do in Wilmington, DE

It's easy to find attractions, nightlife and stuff for kids in Wilmington 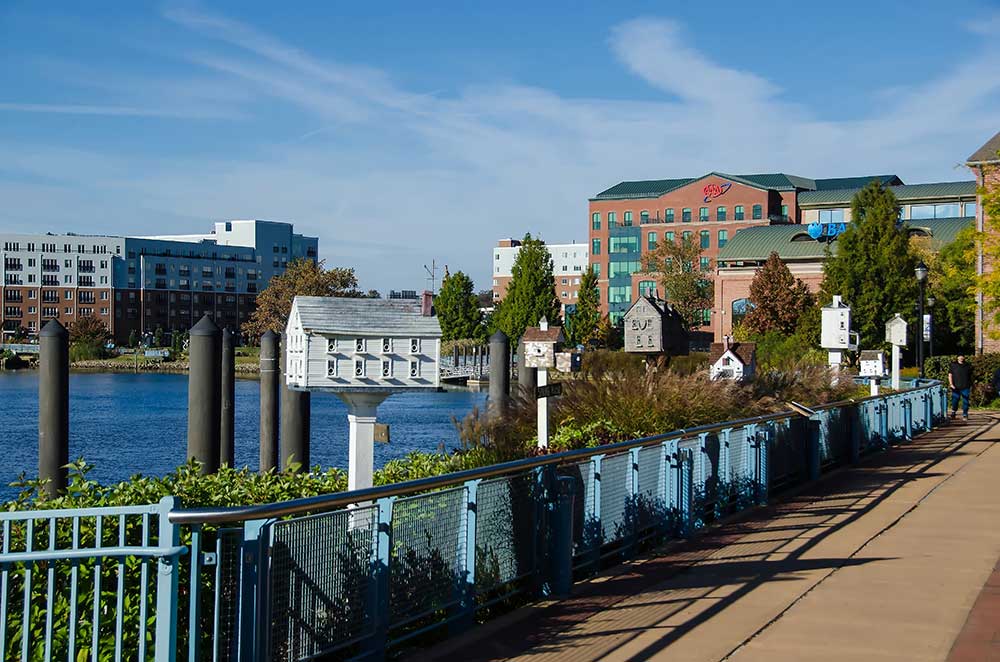 The largest city in the state of Delaware, Wilmington provides residents with a large spectrum of entertainment options. Whether you’re visiting Wilmington or considering a move there, you can be sure you won’t run out of things to do. The city’s cultural attractions, great restaurants and friendly parks have many visitors looking for houses in Wilmington. Here’s a look at our top seven things to do in Wilmington.

Wilmington and Sunday brunches go together like a knife and fork, with places like Deerfield that offers an all-you-can-eat buffet, while Home Grown Cafe features items like vegan chili hash. Other hotspots include Chelsea Tavern, La Fia Market Bistro and Buckley’s Tavern, which will slash your meal tab in half if you wear your pajamas to Sunday brunch.

Outdoor enthusiasts, rejoice. Bellevue State Park provides a variety of recreation options such as walking, jogging, bicycling, mountain biking and trail hiking. A catch-and-release fishing pond is stocked with bass and catfish, and tennis fans have access to eight outdoor clay courts. Summer theme camps are available to children, and evening concerts occur from June through August at the Bandshell. Some schools in Wilmington take field trips to the park during the spring and fall.

A hoppin’ entertainment scene thrives in Wilmington where partygoers can frequent places like the Oddity Bar and the Nomad Bar to hear live bands. Kooma Delaware is a dance club that attracts people of all ages, and a popular nighttime hangout for fans of pinball and arcade games is 1984, which features several craft beers and imports. For hungry night crowds, customers can order fresh seafood meals at Big Fish Grill on the Waterfront along with Joe’s Crab Shack.

The Wilmington downtown district has received accolades for its walkability, so park your car in one of the garages near Hotel DuPont and take a scenic tour along Market Street. Along the way are several restaurants, specialty shops and theaters, as well as a rejuvenated LoMa (Lower Market) area.

The Blue Rocks play baseball at Daniel S. Frawley Stadium and are a Class A minor league affiliate of the Kansas City Royals. More than 100 Blue Rocks players have advanced to the major leagues, and the team has three mascots – Rocky Bluewinkle, Mr. Celery (cel-ebrates every run) and Rubble, a giant blue rock.

The Riverfront is a family-friendly area with several attractions targeted toward kids, including a Delaware Children’s Museum that features dozens of interactive exhibits. Also aimed at youngsters is a Kalmar Nyckel old sailing ship, DuPont Environmental Education Center and Brandywine Zoo that welcomes 80,000 visitors a year.