Skip to content
Home > Education, Careers & Opportunity > All Are Welcome in Madison, WI

All Are Welcome in Madison, WI 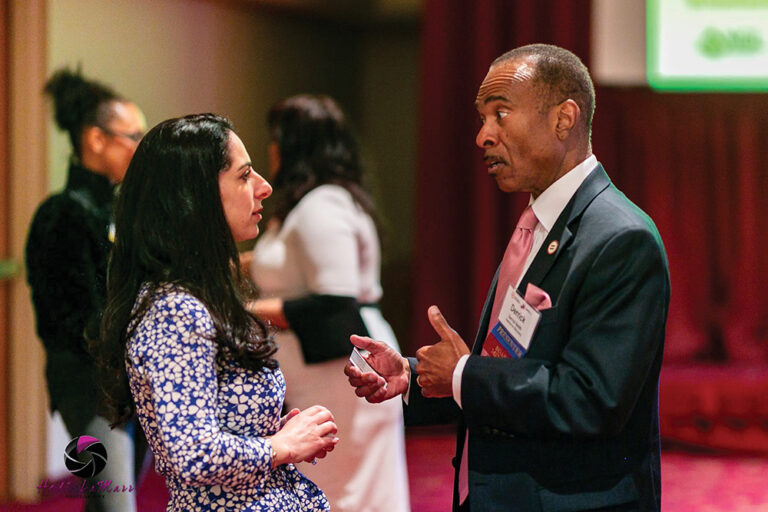 The Madison Region’s reputation as a tech hub and a welcoming community has helped attract a diverse cross-section of relocating businesses and talent. Community and business leaders hope to cement that status with several initiatives to promote diversity, equity and inclusion within the region’s civic, corporate and educational arenas.

The Business Case for Diversity

“We decided we wanted to make it clear that economic development is related to diversity, equity and inclusion, and embracing that idea is integral to growing our area,” says Gene Dalhoff, vice president of talent and education for MadREP and one of the summit’s organizers.

“We all know to pitch to the guy from Stanford and Harvard. But what about the pitch to the graduates from Howard University or Morehouse?”

MadREP and the Urban League of Greater Madison have worked together for nine years. Their common mission is to help businesses find a way to embrace diversity, equity and inclusion, not only within their place of work but also within their community, Dalhoff says.

MadREP hopes to target diversity in STEM-related industries with its initiatives.

“We all know to pitch to the guy from Stanford and Harvard,” says Jason Fields, president and CEO of the Madison Region Economic Partnership. “But what about the pitch to the graduates from Howard University or Morehouse? The first step to addressing this issue is bringing awareness that you have talent that can be diverse, that is just as good as anybody else. The second step is convincing the business community and the people in government that we have to take this initiative on.”

History Will Have Its Place

One of those community leaders working to build connections is Dan Brown, executive manager of Ho-Chunk Gaming Madison and a member of the Ho-Chunk Nation, a Native American tribe with territory in five states, including Wisconsin. Brown has been working to build a Ho-Chunk History Center that would introduce the tribe’s history and culture to tourists and residents.

“The vision for our History Center will be to allow people to catch a glimpse into who we really are. Learning and getting to know people takes away the sometimes innate fear and creates understanding, empathy and tolerance,” Brown says. “I envision these types of educational opportunities, especially for our young people, help shape perceptions and attitudes toward us, hopefully leading to a better world. Ultimately, I want the local community to be proud to have in their midst a people that have inhabited this region for 12,000 years.”

At Blackhawk Technical College in Janesville, school leaders embrace diversity and are working toward creating a safe space for students to come together and learn about their various cultures. The college is adding a Unity Lounge to its renovated Student Union. The space will be used for DEI programming and resources.

“Students are more likely to be successful when we are able to create a climate where they feel welcomed, valued and included. Creating this environment where students feel comfortable allows them to more easily grow and learn both academically and socially and psychologically,” says Megan Wisnowski, student engagement specialist for Blackhawk Technical College.

Wisnowski says the college’s DEI programming is open to the public as a resource. The programming aligns with the school’s goal of being a community leader in diversity.

“Our goal is for any student or employee or community member who participates in any Blackhawk programming or comes onto our campus to feel welcome and represented,” she says.