Skip to content
Home > Education, Careers & Opportunity > How This School District Graduates More Students Than Ever

How This School District Graduates More Students Than Ever 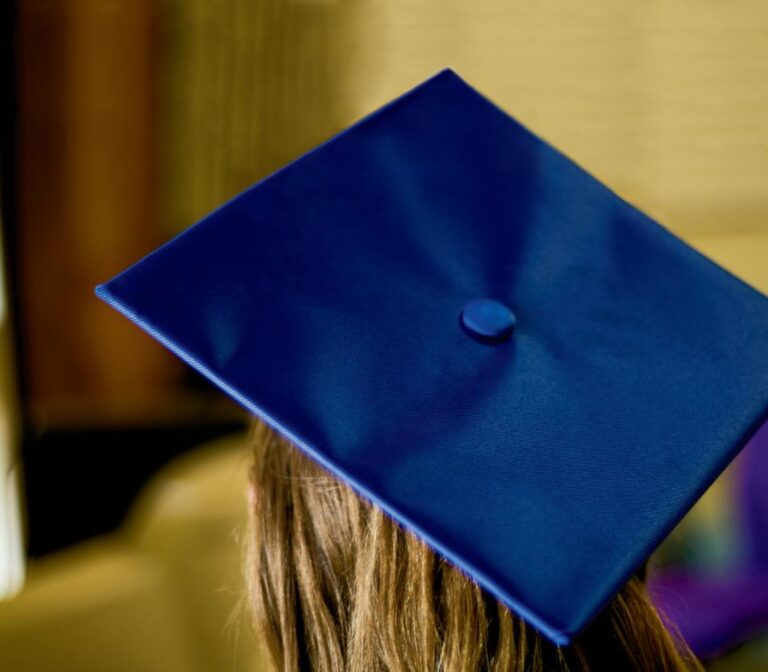 The Johnston County Schools district in North Carolina has taken a comprehensive approach to reduce its number of student dropouts, and its most effective tool in tackling the issue is the very energetic-sounding GRADUATE! program.

“It really is powerful,” Joe Eno, the district’s director of student services, says of the program that was launched three years ago. “It’s one of the most powerful programs I’ve ever been involved with, and I’ve been in education for 25 years.”

The GRADUATE! program has been the driving force behind these success stories, according to Eno. It's for students who have dropped out and need four or fewer credits to graduate, and each one receives an individualized learning plan that uses a variety of services for support.

Students who are accepted into the program re-enroll in the school where they attended before dropping out. They receive the coursework needed to graduate, as well as opportunities to get counseling services, career and college guidance, tutorials and mentorship.

“We care deeply that our students graduate from high school,” Eno says. “It’s important for them to earn a degree and continue on to the workforce or on to secondary education.

“We’re always looking at the data, asking where are our weaknesses and where are our strengths, and what do we need to work harder on? We saw that as an issue.”

Through a grant partnership with East Carolina University and working with the Yes I Can program of Johnston County Industries, JCS implemented GRADUATE! in the summer of 2011 with about 20 students participating.

“The program grew from that point on; it really took off,” Eno says. “When we really got the word out about it, students started to look at it as an option. They started telling their friends who may have been dropouts.

“These are students who aren’t just dropping out for no reason; they have serious situations going on in their lives. We had one student who had the clothes on his body and that was it,” Eno says. “We all came together – a social worker, the staff at (JCS), the school. Before you know it, we found a place for him to live. He finished the program … and got into the Navy. Now he’s not a dropout but a contributing member of society.”

Eno meets with school systems in surrounding counties and elsewhere in North Carolina to share the benefits of the program.

“It’s a nice story because it’s a community coming together to support a student who’s at that transition point in their life,” he says. “It can make an impact not only on the student but on future generations.”