Organization was established in 1946 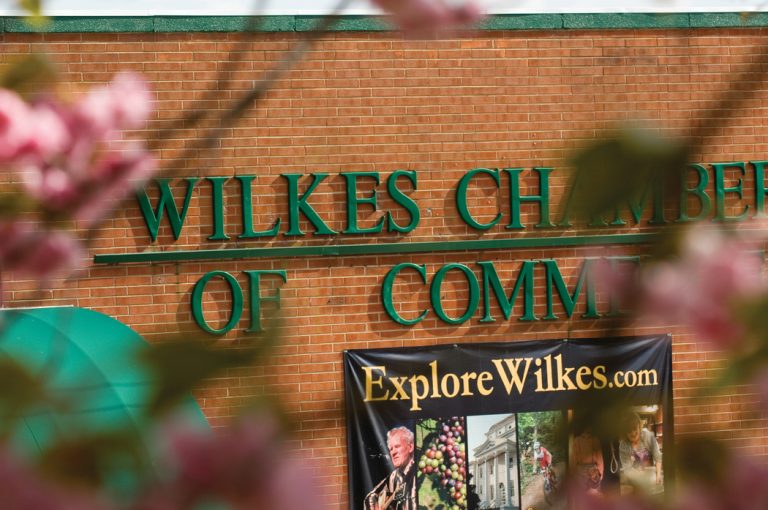 The Wilkes Chamber of Commerce is a septuagenarian.

The organization, founded in 1946, turns 70 years old in 2016, and chamber officials say a major difference between 1946 and 2016 is how the chamber markets its membership.

“It used to be that newspapers were the only way to get out the word about our member businesses, but today we use Facebook, Twitter, mobile apps, YouTube and our Livability magazine and its online edition to get the message of our members to the buying public,” says Linda Cheek, Wilkes Chamber of Commerce president.

Cheek says that although the past will be remembered throughout the 70th anniversary commemoration, she prefers pointing out how the chamber has evolved with programs that serve today’s 640 members. Those programs include Leadership Wilkes, which involves nine full-day educational sessions every two weeks from August to November to help inform professional people about the community and hopefully make them better leaders.

There is also a Youth Leadership Wilkes initiative. in which four students from each of the county’s five high schools participate in a program similar to the adult version, culminating in a class project to help the community.

“I’m proud of the recent group that put together an amazing anti-bullying program and presented it to all fifth-graders from Mount Pleasant Elementary School who would soon become middle school students,” Cheek says. “Every elementary school child was completely engaged during the presentation and learned so much valuable, useful information to prep for sixth grade.”

Another program is Ambassadors, chamber members serving as liaisons to help retain current members and recruit new ones. The chamber also backs a New Century Scholars initiative that provides two-year college scholarships to sixth-graders if they ultimately graduate from high school and enter college. Another effort awards $500 scholarships to two teachers who want to further their own education in some capacity.

In addition, the chamber names an annual county Teacher of the Year and Principal of the Year, the winners receiving prizes such as iPads, Smartphones or new PCs.

“Yes, times have obviously changed since the 1940s, and the chamber tries to stay progressive with the products and services we offer,” Cheek says. “Everything we do is still geared toward helping the growth of our member businesses. That mission hasn’t changed in 70 years.”