An overview of arts destinations and other cultural attractions, from downtown entertainment to theater, in Wilkes County, NC. 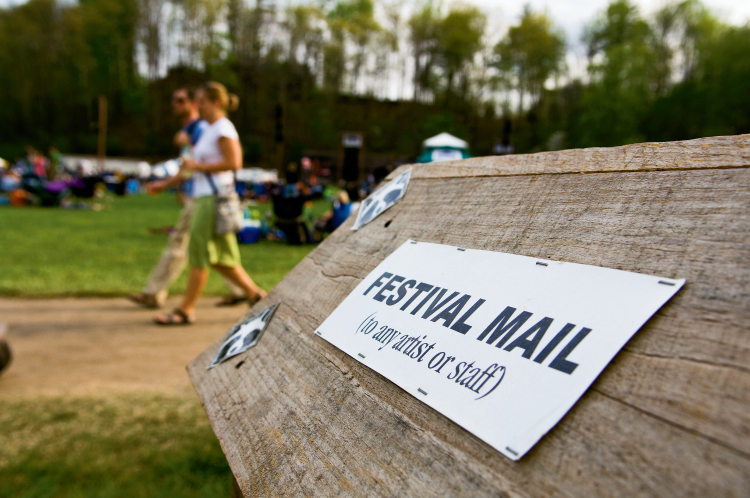 Several crowd-pleasing sites and sounds grace Wilkes County, with plenty of eye- and ear-candy attractions to go around. Here is a brief background:

Downtown North Wilkesboro is enjoying a resurgence these days. It began when developer Mark Pegram and his partners decided to transform the 90-year-old Tomlinson’s Department Store building on Main Street into a retail‚ entertainment and office complex collectively known as R20. Several other changes are occurring downtown largely thanks to Main Street‚ a federal program of the National Trust for Historic Preservation that’s designed to bring downtown areas back to life.

One of the race cars driven by NASCAR legend and Wilkes County native Junior Johnson is at the Wilkes Heritage Museum‚ and so is a piece of the military jacket worn by Gen. Robert E. Lee.

Every spring, music lovers from around the country and world pour into Wilkes County for MerleFest, one of the nation’s most highly acclaimed roots music-based festivals. For four days in late April, the campus of Wilkes Community College echoes with the strains of banjos, guitars and harmony as a line up of established stars and up-and-coming musicians perform on a dozen stages.

North Wilkesboro Skateboard Park features a “street skate” environment‚ with steps‚ railings and even a picnic table strictly for skating. The park was designed by the skaters themselves. Wilkes County is also home to The Edge Skate Park and BMX Bike Track, which is also equipped with traditional ramps and jumps along with a bicycle motocross track where competitions take place.

The annual Shine to Wine Festival celebrates the burgeoning wine scene in North Wilkesboro. Besides the impressive selection of wines and numerous wineries represented, the festival features a Culinary Chef Challenge, live entertainment, merchandise and food, as well as an Art Tent with drawing, painting and pottery making demonstrations.

Tom Dooley: A Wilkes County Legend is the story of a 19th-century trial and hanging of Tom Dula (pronounced Dooley), who was convicted for the murder of Laura Foster. It is a summertime onstage fixture presented by the Wilkes Playmakers. The play is performed annually at Fort Hamby Park from July 5-18.