Don't miss local favorites in the growth of new franchises 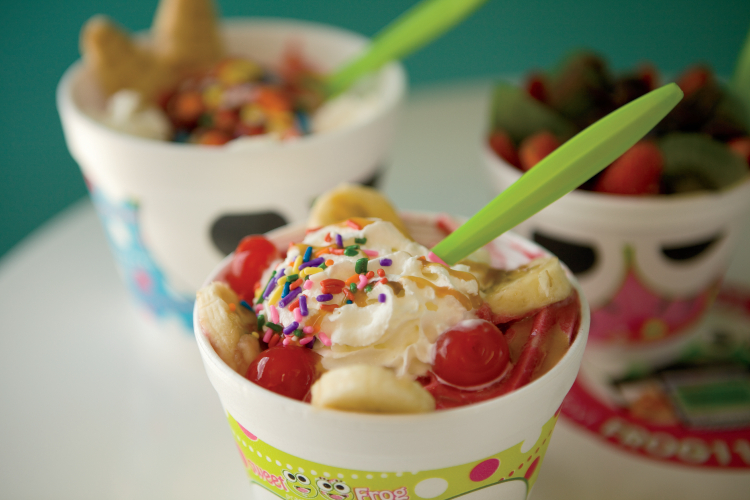 Dining out in Wilkes almost always makes for a casual, cozy affair at a sizable list of restaurants with food as comforting as their atmosphere.

Brushy Mountain Smokehouse and Creamery, a smokehouse and restaurant featured on The Food Network show BBQ With Bobby Flay in 2005, offers entrees like pulled pork barbecue, sliced pork tenderloin and smoked chicken. Entrees are available as platters, served with coleslaw and a choice of bread (corn bread sticks, hush puppies or a biscuit), or as part of a dinner with a choice of two sides and bread.

Big Tom’s is named in honor of Tom Buchanan, a contestant on Survivor: Africa who advanced to one of the final four positions before being voted out. It specializes in pizzas, hot wings and other lunchtime favorites like cheeseburgers, sandwiches and salads.

The 50’s Snack Bar in downtown Wilkesboro, replete with retro decor, caters to the breakfast and lunch crowd from 6 a.m. to 2 p.m. Monday through Friday and 6 a.m. to 1 p.m. Saturday. The restaurant offers daily specials, cooked-to-order items such as omelets, and homemade specialties, including pimento cheese or egg salad sandwiches.

6th and Main, a casual dining restaurant with a more upscale menu, opens Tuesday through Saturday for dinner only, between 5 p.m. and 10 p.m. in downtown North Wilkesboro. A varied menu includes such items as oak planked salmon, Kobe beef hamburgers and wild mushroom ravioli.

A couple of local entrepreneurs have found big success with national franchises here, too. Franchisee Hannah Brewster opened a location of Qdoba Mexican Grill in March 2013, near another successful franchise, Jon Gambill’s sweetFrog frozen yogurt shop. The Wilkesboro sweetFrog is the best- performing location for the brand in North Carolina and the fourth-best-performing nationally.