Robust arts and cuisine have helped make Charleston one of the economic and cultural centers of the South and a magnet for visitors from around the world. 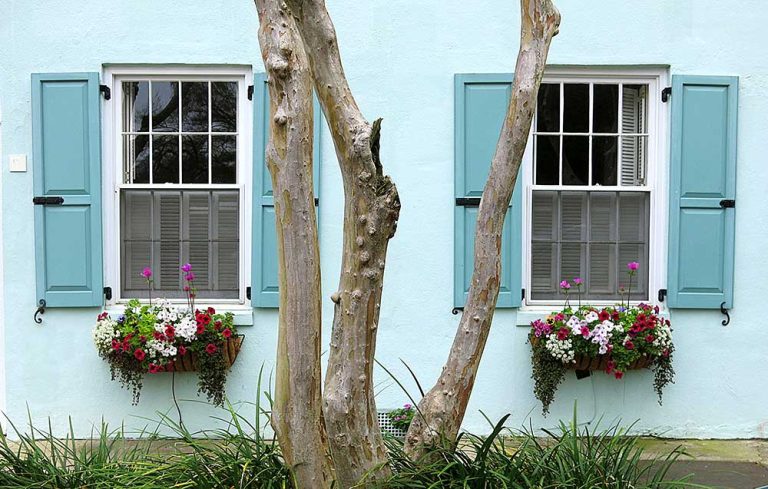 South Carolina’s diverse topography stretches from the Appalachian foothills in the northwest to 187 miles of Atlantic Ocean coastline, and it offers a gamut of living options from cosmopolitan urban centers to charming small towns, rural communities and wide-open spaces.

Charleston, a city of more than 125,000 residents, is considered one of the economic and cultural centers of the South and a magnet for visitors from around the world.

Outside magazine named Charleston a 2010 Best Town, citing its low unemployment, vibrant arts scene, standout architecture and warm hospitality. In 2012, for a second straight year, Charleston was voted the Top City in the U.S. in the Conde Nast Traveler Readers Choice Awards – and described by one reader as a “bucket list” city.

Bucket list, indeed. An energetic arts community includes 75 art galleries in the downtown area alone, and the city hosts numerous and thriving culture-based organizations, including the Charleston Regional Alliance for the Arts, the City of Charleston Office of Cultural Affairs and the Charleston Artist Guild.

“Charleston is an artsy city with concerts, festivals or something arts-related almost every week of the year,” says David Scheffler, president of the Charleston Artist Guild. “Even the architecture and old homes are artistic. Our entire oceanfront peninsula is listed on the National Register of Historic Places. Hundreds of photographs are taken every day by tourists visiting downtown Charleston or the peninsula area.”

The Charleston Arts Guild has 600 members and hosts outreach programs in various schools, plus provides scholarships to talented high school and college students.

It operates a gallery on East Bay Street, stages annual spring and fall sidewalk shows, and works with the city of Charleston to sponsor the yearly Piccolo Spoleto Juried Exhibition that is viewed by thousands of residents and visitors to the city.

Charleston has made cuisine an art form as well. In the early 2000s, when executive chef and former Texan Marc Collins was being recruited by restaurants throughout the country, he ultimately chose Charleston.

Today, Collins is executive chef and co-owner of Circa 1886, an upscale eatery that specializes in Lowcountry cuisine, incorporating Charleston and Southern cuisine in what he calls “an elevated way,” resulting in comfort food with a dramatic flair.

“When I started in the early 2000s, the owners wanted Circa 1886 to specialize in Lowcountry cuisine, so I dug into books to see what that meant, and I was lucky enough to pick up a book called Two Hundred Years of Charleston Cooking that was originally released in the early 1900s,” Collins says. “It tells about the French Huguenots in old Charleston and their influence on cooking, as well as South African food from the slave days, and traders who brought many spices from the Caribbean and West Indies. Charleston was the largest port on the Eastern seaboard, so all of those different flavors came through here, and I’ve incorporated much of that history into the present-day dishes.”

Collins says a couple of signature dishes at Circa 1886 are an achiote spice-rubbed antelope loin with sour cream and lime grits as well as a fried catfish dish basted in truffle oil.

“I arrived in Charleston at a perfect time, with the city evolving into a world-class restaurant destination,” he says. “Now there are top chefs here such as Sean Brock, Mike Lata and Jill Mathias, and the Charleston Area Convention & Visitors Bureau does a great job marketing how our excellent local food even enhances our tourism industry.”