RX For Care: How the Greater Daytona Region is Finding the Cure 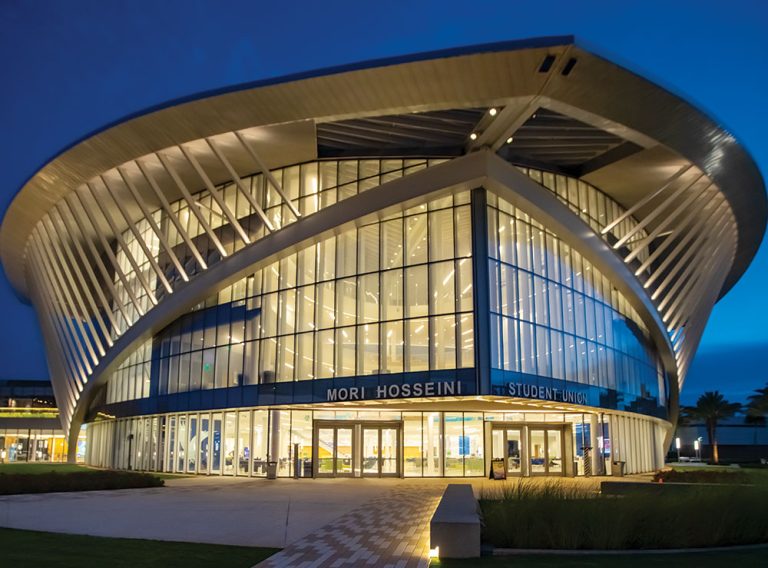 Access to quality care often tops the list of prerequisites for relocating businesses and talent, and the Greater Daytona Region is making the mark.

In addition to encouraging wellness through resources such as the Florida Health Care Plans, which offers programs that emphasize preventative care, the region boasts two thriving health care systems that provide residents with state-of-the- art, personalized care close to home.

The largest of the system’s hospitals, the 327-bed AdventHealth Daytona Beach, features medical specialties that include bariatric medicine, weight loss, cancer and diabetes care as well as sports and rehabilitation medicine and orthopedics. AdventHealth partnered with Volusia County Schools to coordinate care for the system’s 5,000 student-athletes.

Each of AdventHealth’s hospitals in the region received an “Aâ€ in The Leapfrog Group’s spring 2019 Hospital Safety Grade, which surveys more than half the hospitals in the country to determine how safe they are for patients.

“One of the reasons we’ve been consistently earning an ‘A’ from Leapfrog is due to the quality processes and rigors we’ve put in place. We’ve made patient safety part of our culture,â€ Noseworthy says.

While the health system boasts a large presence in the region, Bob Williams, Halifax Health’s vice president of population health and business development, says the system has maintained its community-minded mission.

“We’re owned by the community, and we’ve been here since 1928 serving everyone in the community, regardless of their ability to pay. Over the last year, we’ve provided $45 million worth of uncompensated care to the people of our region, which is more than all the other hospitals in the county combined,â€ Williams says. “When businesses and families are relocating to a community, they want to know they’re going to have good care. So, while we have going on 100 years of serving people regardless of their ability to pay, we’re by no means an indigent hospital. We provide world-class services.”

Among those services are a heart and vascular surgery program affiliated with the University of Florida’s UF Health as well as the only kidney transplant program in the region.

“When businesses and families are relocating to a community, they want to know they’re going to have good care.”

Williams says as the region’s population grows, the health system is meeting demand by expanding services and real estate. Halifax Health is building a third medical center, a 95-bed hospital in Deltona.

“Over the last decade or so it’s kind of become a bedroom community for the North Orlando area, so its population has grown faster. Daytona Beach is still the center of commerce, but in terms of occupants, Deltona has become the biggest city, and they invited Halifax Health to come and serve in their city,â€ he says.

Williams says another way the health system is meeting the needs of a growing population is through its residency program. 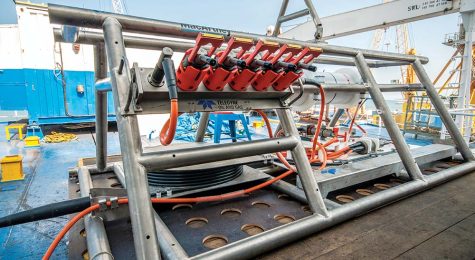 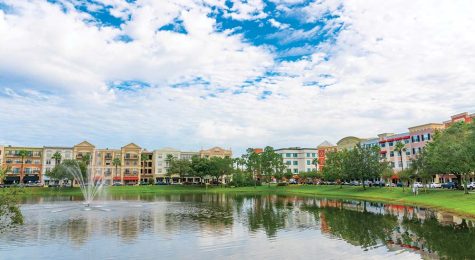 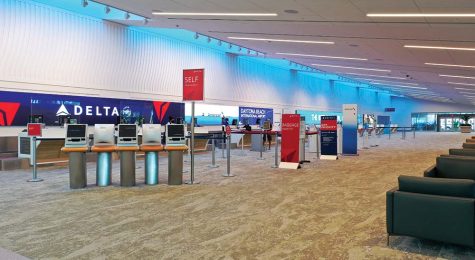