Gainesville FL is a strong location for business investment with its high quality of life, low cost of living, the presence of the University of Florida, an educated workforce and a culture of entrepreneurship. 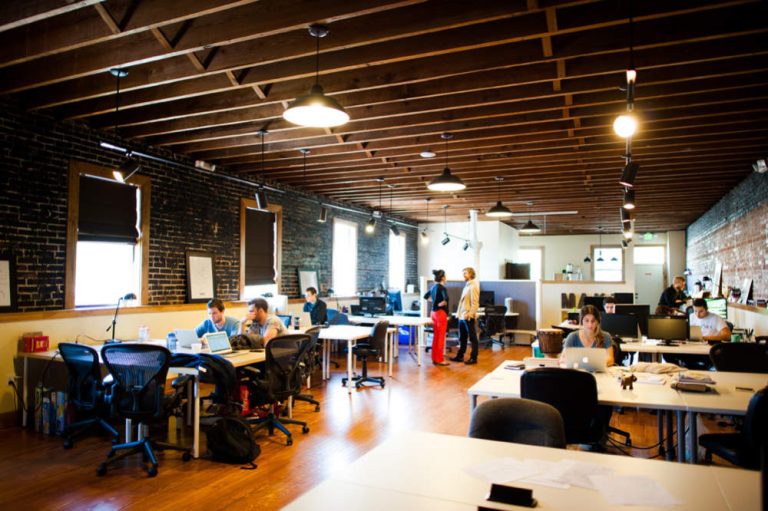 The list of kudos proclaiming Gainesville a top city for business seems to get longer each year. In 2013, Gainesville and Florida nabbed more than a dozen top-five rankings in economic development and quality of life. Companies are discovering the two-county region’s educated workforce, culture of entrepreneurship and innovation spawned by the world-class research taking place at the University of Florida.

“It’s a great opportunity for businesses to be looking at this area,” says Susan Davenport, vice president of economic development for the Gainesville Area Chamber of Commerce/Council for Economic Outreach. “We’ve got the talent, we’ve got the low cost of business and we’ve got quality of life. It’s a great combination.”

Midway between Miami and Atlanta and 90 miles from two coasts, Gainesville is ideal for business and attractive for residents. Superior quality of life combined with low costs, particularly for real estate and labor, is a powerful draw for business.

Adding to its advantages is a strong state incentive program. “They’ve made a concerted effort over the last two to three years to really make Florida business-competitive,” Davenport says. “I think they’re doing a fantastic job.”

Those attributes appealed to 160over90, which opened a regional headquarters in Gainesville in 2013. The Philadelphia-based branding agency serves clients such as Nike, Mercedes, American Eagle Outfitters and, now, the University of Florida.

Although 160over90 initially planned a temporary office, it realized Gainesville would be a great permanent home, says Account Director Maggie Slomiany. Accordingly, it invested $500,000 in a downtown location and plans for a 35-member local staff.

Software provider SumTotal Systems also found the right ingredients in Gainesville, moving its headquarters from California in 2010. CEO Hardeep Gulati says the business-friendly environment, tax structure and quality of life were key factors, but the biggest draw was the workforce.

“We wanted to get away from the ‘talent war’ in Silicon Valley … and recognized the benefits of being near the University of Florida, Santa Fe College and other educational institutions,” he says.

SumTotal has since hired more than 100 UF graduates, has 250 local employees and invested more than $1 million in facilities and infrastructure.

“Given the amazing talent pool we have right here in Gainesville, we expect to hire 60 to 100 additional local employees in 2014,” Gulati says.

Part of the 11-county North Central Florida region and its 1-million strong workforce, Gainesville offers a highly talented pool. Nearly 40 percent of Gainesville residents have at least a bachelor’s degree, about 15 percent higher than the national average. Approximately one-fifth have graduate or professional degrees. What’s more, new graduates are eager to stay put, which means employers can count on a steady pipeline of qualified workers.

“You’ve got a major research university pumping opportunity into the area, you’ve got this very young population – it’s that kind of energy,” Davenport says.

With approximately 50,000 students and 150 centers of research, UF provides not only a well-educated workforce, but a rich opportunity for business collaboration. Describing the importance of UF in shaping the local economy, Davenport says, “That’s key to everything.”

Gainesville, Davenport says, “eats, sleeps and breathes” its entrepreneurial culture. That energy and innovation – combined with key resources such as business incubators, world-class researchers and talented workers – is attractive to members of the desirable Creative Class, the talent identified by economist and sociologist Richard Florida.

Florida’s research identified Gainesville as having one of the nation’s highest percentages of Creative Class workforces – professions that encourage diversity and creativity, such as science and technology; arts, entertainment and media; architecture and design; management; education; law; and health care.

Florida says those workers, and the cities that attract them, are the growth engines of the modern economy.

“There’s something very different here,” Davenport says. “It’s an energy, it’s a culture, it’s a quality of life. If you like that kind of open, creative culture, this is the place.”