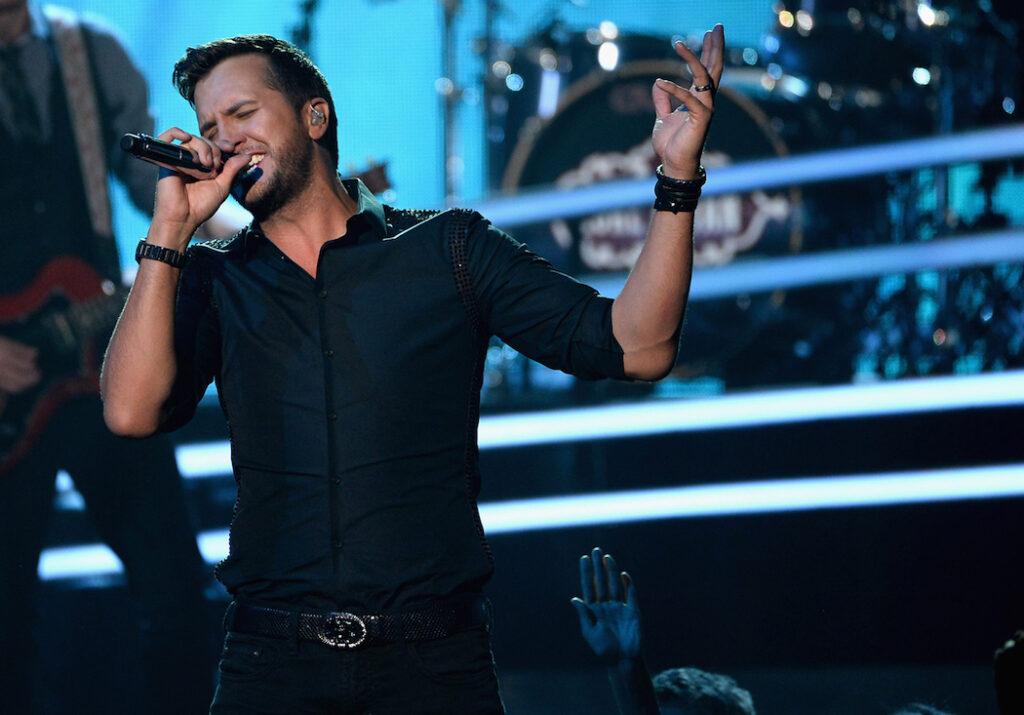 Peaches are probably the first thing that comes to mind when one thinks of Georgia, but the state is also closely identified with a variety of other decidedly sweet, popular foods, including a particular kind of onion that was created entirely by accident. Georgia has also given us more than its share of cultural treasures, along with two of America’s most remarkable historical figures, both of whom moved the country forward by leaps and bounds by addressing racial inequality. 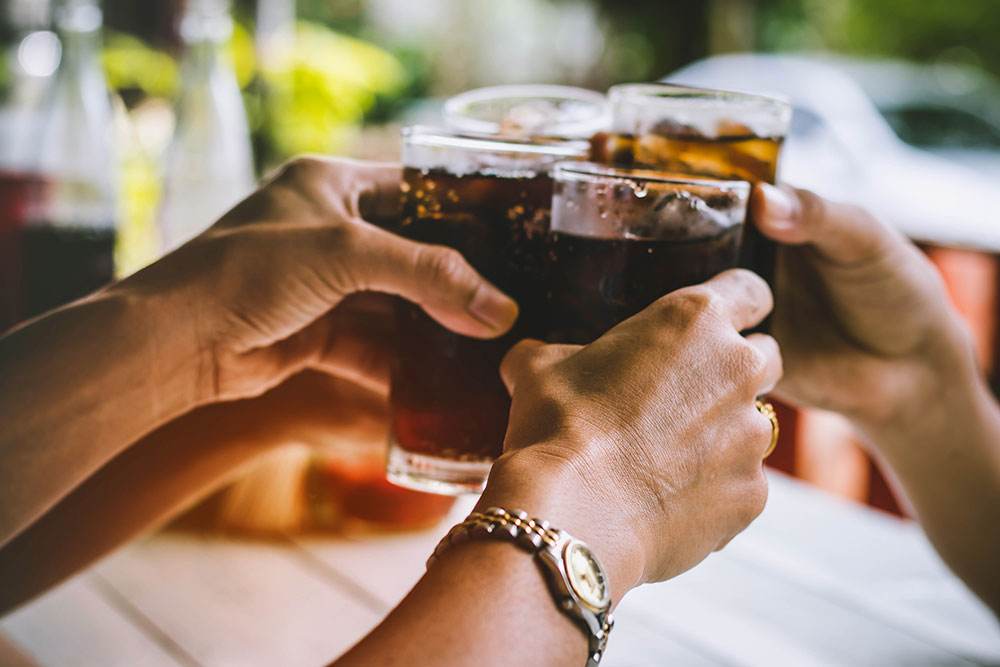 At the top of the list of Georgia’s foodstuffs is Coca-Cola, which was created in 1886 by Atlanta pharmacist Dr. John S. Pemberton and went on to become the most recognized soft drink on the planet, thanks in part to legendary advertising campaigns like “Have a Coke and a Smileâ€ and “I’d Like to Buy the World a Coke.â€ Today, visitors to Atlanta can celebrate their love for all things Coca-Coca by stopping in to the World of Coca-Cola museum, as well as the adjacent Coca-Cola Store, which sells a diverse array of merchandise and apparel. 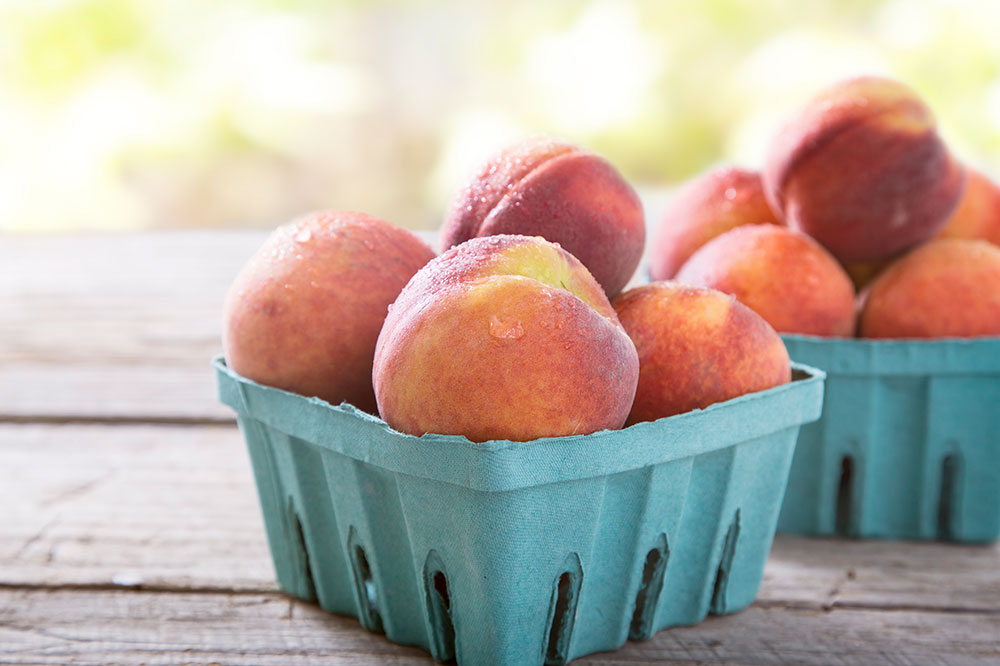 Of course, not even Coca-Cola has earned the honor of being part of the state nickname (the Peach State), a reference to the longtime strength of Georgia’s peach industry, which dates back to the mid-nineteenth century and now produces more than 40 commercial varieties. The Georgia Peach Festival is held each year in Fort Valley, part of the aptly-named Peach County, where a volunteer team of bakers create what was until recently “the world’s largest peach cobbler,â€ measuring 11 feet long, five feet wide, and eight inches deep. 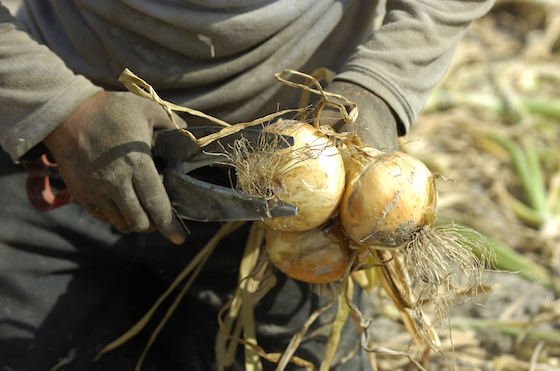 Georgia / Courtesy of UGA College of Ag & Environmental Sciences under a CC 4.0 license.

The history of the official state vegetable dates back to 1931 when a farmer in Toombs County discovered that the onions he had planted were unexpectedly sweet and mild. Today, Vidalia onions–grown in 13 Georgia counties and portions of seven others–are revered far and wide, and each April the “sweet onion cityâ€ of Vidalia (home of the Vidalia Onion Museum), anticipates the harvest with its four-day Vidalia Onion Festival. 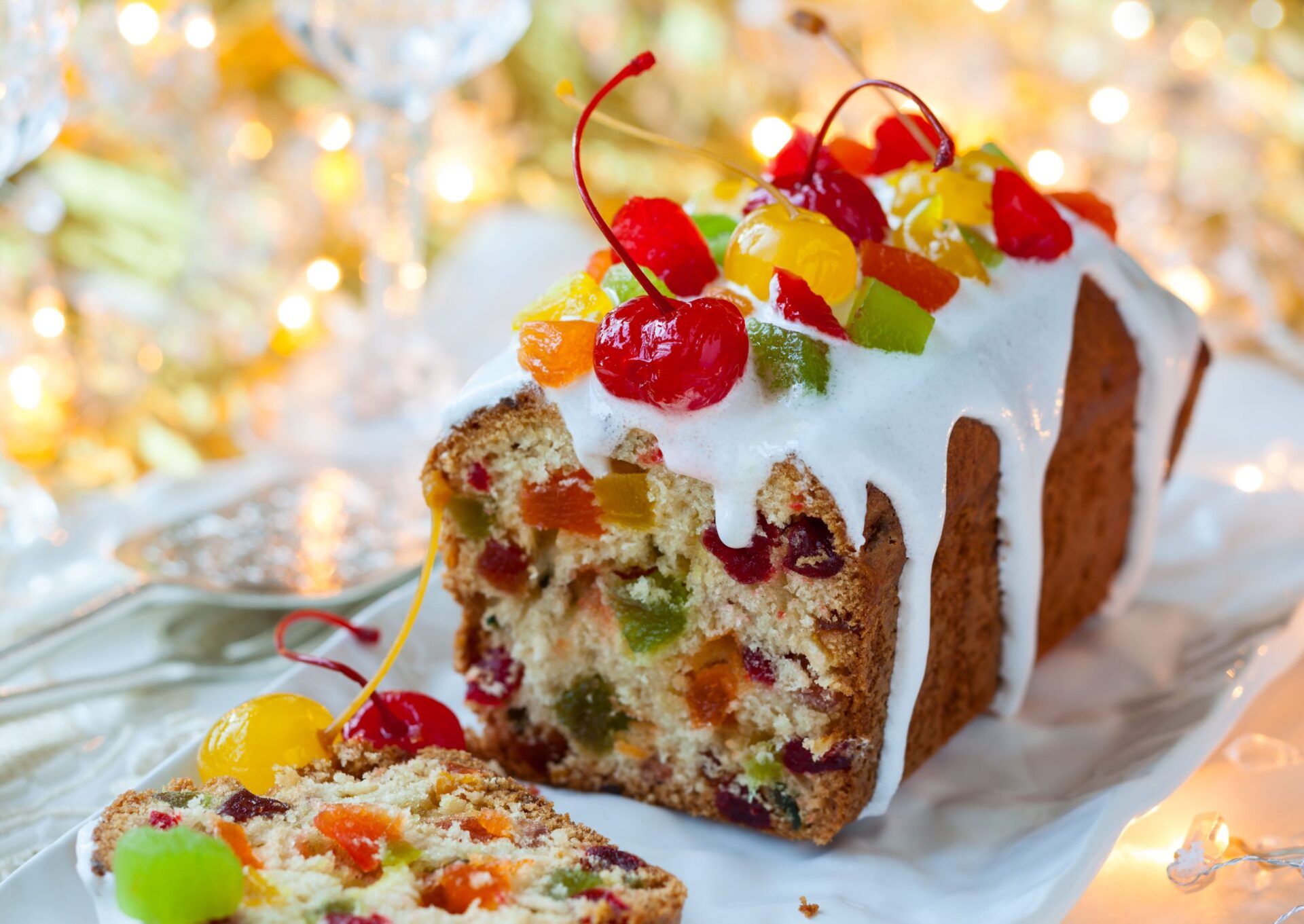 Just 30 miles east of Vidalia is Claxton, which has made a strong case for being considered the fruitcake capital of the United States. Claxton is home to two major bakeries–Claxton Fruit Cake and the Georgia Fruit Cake Co.–that together produce more than four million pounds of fruitcake each year. Both companies are apparently none the worse for wear in the quarter-century since Johnny Carson made a withering remark about fruitcake on The Tonight Show, one which temporarily tarnished the public image of the fruit- and nut-filled cake.

5. Gone with the Wind

Naturally, Georgia isn’t just about food–the state has a culturally-rich history as well. For starters, consider Gone with the Wind, the 1936 novel penned by Atlanta-native Margaret Mitchell (pictured above), which won the National Book Award and the Pulitzer Prize for fiction before being adapted for film. In 1939, Gone with the Wind (starring Clark Gable), won ten Academy Awards and became one of the most successful movies in box-office history. 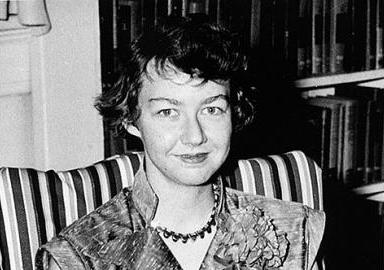 Another important voice in American literature is Savannah-born Flannery O’Connor (1925-64), who wrote in the Southern Gothic style and penned two novels, Wise Blood and The Violent Bear It Away. Later, “The Complete Storiesâ€–a collection of her short stories that was published posthumously in 1971–won the National Book Award for fiction in 1972.

Georgia is also known for the Hollywood actors and actresses it has produced, including Smyrna-born Julia Roberts, who became the highest paid actress in the world in the wake of her star turn in Pretty Woman (1990), then went on to win an Academy Award for best actress for her performance in Erin Brockovich. Model/actress Kim Basinger also hails from Georgia, as did DeForest Kelley, who played Dr. Leonard “Bonesâ€ McCoy in Star Trek. 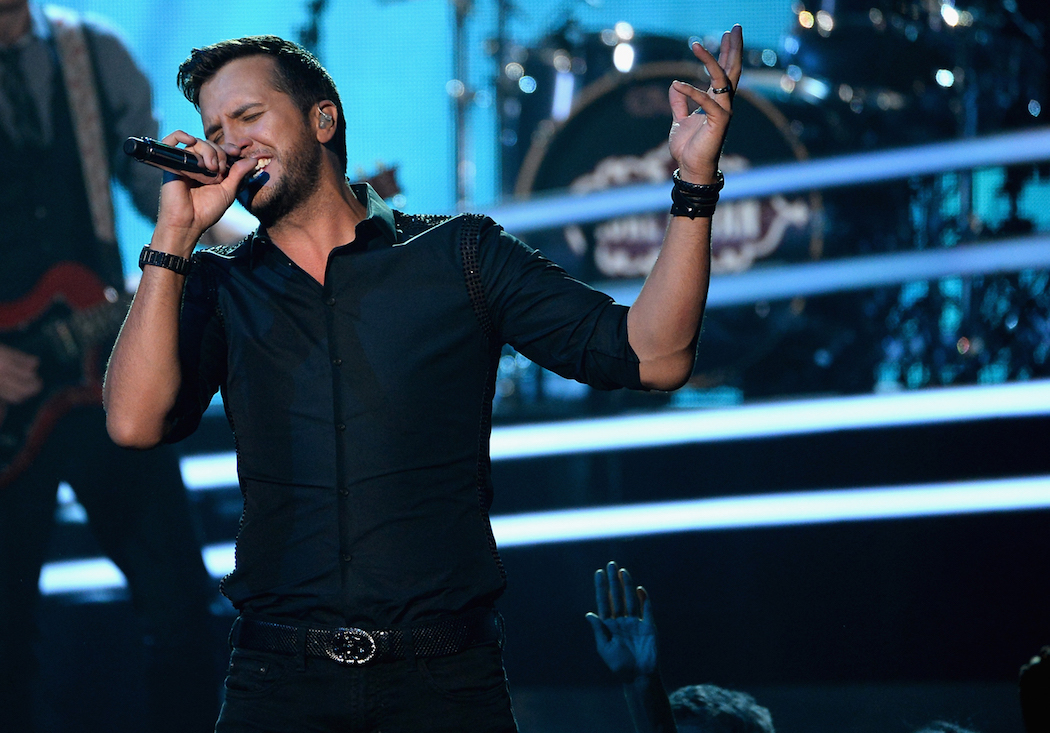 8. Some of Country Music’s Finest

Meanwhile, there has been no shortage of country music stars that got their start in the Peach State. Alan Jackson has sold more than 80 million records and was inducted into the Georgia Music Hall of Fame in 2001, while Trisha Yearwood has sold 15 million records and now has a career that extends into television and books. Georgia is also the birthplace of country artists like Rhett & Thomas Atkins (Valdosta), Jason Aldean (Macon), Luke Bryan (Leesburg), and Billy Currington (Savannah).

Any list that highlights a single Georgia-born athlete must discuss Jackie Robinson, a baseball infielder who became the first African-American to play in the major leagues, breaking the color barrier when he started a game for the Brooklyn Dodgers on April 15, 1947. In 1997, major league baseball retired his uniform number (#42) across all teams, and since 2004, every player on all 30 teams wears #42 during games played on April 15.

Last but not least, no list of famous Georgians would be complete without mention of Atlanta-born Martin Luther King, Jr., the Nobel Peace Prize-winning civil rights leader who was assassinated on April 4, 1968, in Memphis, TN. King’s I Have a Dream speech remains among the most famous speeches in American history, and Martin Luther King, Jr. Day is now a federal holiday, observed on the third Monday of January each year.