Skip to content
Home > GA > Sandy Springs > Where to Live Now > Why Sandy Springs, GA Is a Best Cities to Live

Why Sandy Springs, GA Is a Best Cities to Live 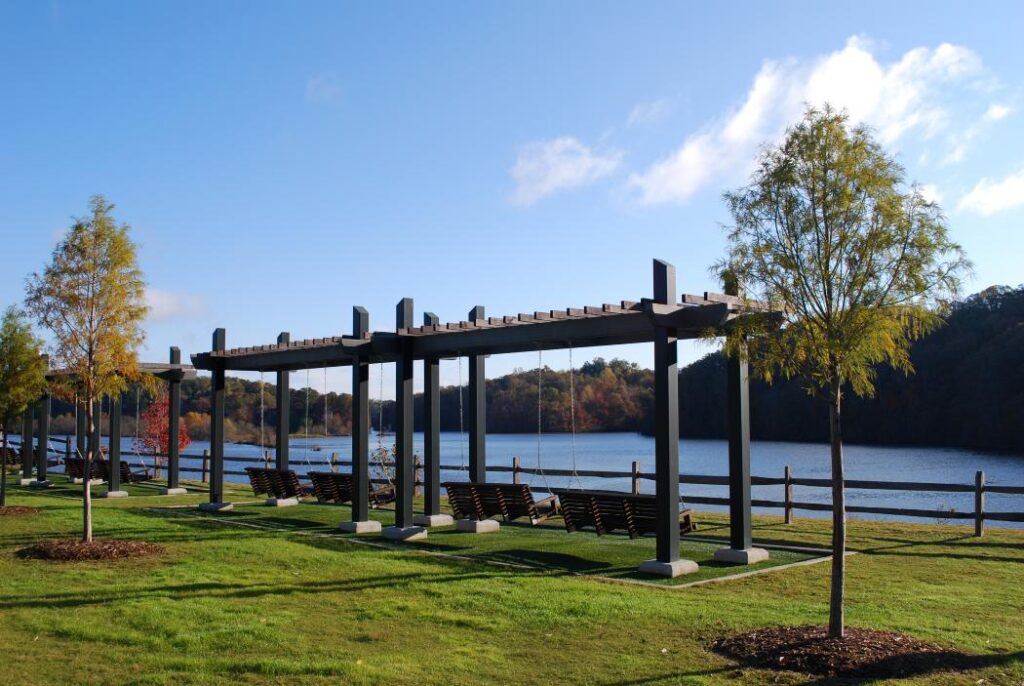 Access to water still plays a key factor in why Sandy Springs, GA, is one of the best places to live. In 1842, a natural spring drew the first residents to this edge city on the northern side of Atlanta. That same lure of water remains a growth catalyst today. With 20 miles of shoreline along the rolling Chattahoochee River, Sandy Springs has become a mecca for a new generation seeking the benefits of an urban setting combined with outdoor adventure in their own backyard.

As early as the 1970s, civic leaders in Sandy Springs saw the potential in leveraging the creation of the Chattahoochee River National Recreational Area. Today, the city’s determination to preserve and protect its indigenous natural asset of river frontage, along with formation of a network of innovative neighborhood parks offering green space galore, is a key factor in its high ranking on amenities. Opportunities abound for residents to fish, kayak, hike, bike or just plain enjoy the beauty of Mother Nature without having to drive very far – a big plus for working families.

Mayor Russell K. “Rusty” Paul, who has lived in the area since 1993, attributes the attractiveness of Sandy Springs to the city’s long-fought battle to incorporate so that the bulk of local tax revenues could be invested in improvements residents see as critical.

“We’ve privatized all of our service delivery with exception of public safety, enabling us to invest around $20 million of our annual budget in things like 37 miles of new sidewalks and expansion of parks,” Paul says.

He cites the new Abernathy Greenway with its inventive playable urban art park conceptualized by a local conservancy after sponsoring a design contest for artists around the country. “It has the function of traditional playground equipment, but each piece is designed so kids are playing on a piece of art.”

The trajectory of growth in Sandy Springs has also paralleled changing demographics in this country. Paul notes that several Fortune 500 companies that now call Sandy Springs home, including UPS and Newell Rubbermaid, rely on a well educated and diversified workforce, which accounts for the city’s top marks on demographics. The desire of residents to ensure their children attain a similar level of education is a driving force behind the city’s above average public schools.

To enhance its cultural amenities and promote economic growth, Sandy Springs has embarked on a $200 million revitalization project.

“We’re in the process of building overarching connective tissue downtown, including a new city center featuring a 100-seat performing arts center with a family theater attached,” Paul says. “We are trying to focus on quality of life issues that make us attractive because when companies are seeking to relocate they look for that.”

In the final analysis, though, the vitality of Sandy Springs can be attributed to its strong sense of community.

“We did a poll on how residents felt about what we were doing on the city center master plan and 62.5 percent of citizens supported it, with only 15 percent opposed. There’s tremendous community involvement and trust, so they buy in to what we are doing here,” Paul says.