There is something for everyone in the greater Robins Region. 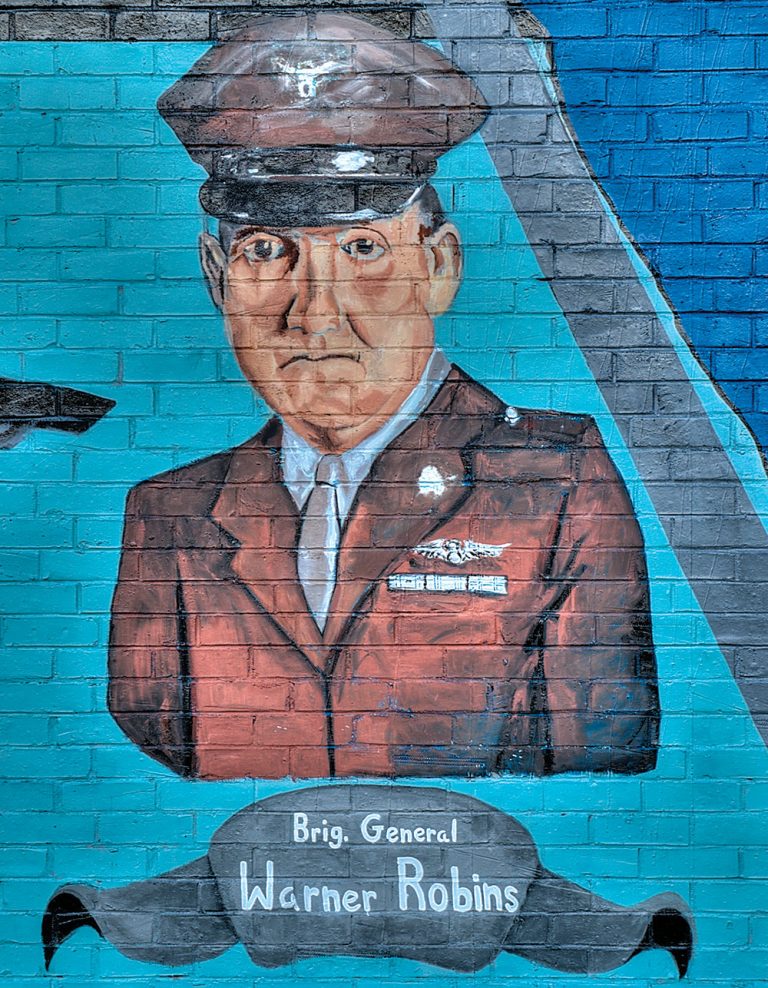 Fragments of stories from the past can be seen throughout the city of Warner Robins, as this community is home to the second largest museum in the United States Air Force and Georgia’s WW II Military Trail. But that’s not all. The Robins Region boasts many neighborhoods that offer a superior quality of life, a vibrant arts scene and career opportunities for all walks of life.

Claude Lewis, director of the Warner Robins Recreation Department, invented the game of T-ball in March 1958. The first game was played with 20 children participating. In 2008, Warner Robins became the new Southeast Region headquarters of Little League Baseball and Softball, and it remains the Southeast headquarters to this day.

Located next to Robins Air Force Base is the Museum of Aviation, which features airplanes, ground vehicles and military memorabilia. Popular exhibits include The Tuskegee Airmen and Operation Desert Storm, and the museum is the largest tourism attraction in Georgia outside of Atlanta.

Warner Robins has a unique name, shared with no other city or town in the world. The community is named for Army Air Corps Brig. Gen. Augustine Warner Robins (1882-1940), who was considered the military “Father of Logisticsâ€ for his expert system of cataloging materials and supplies.

2. The official motto for the city of Warner Robins is “EDIMGIAFAD,â€ an acronym for “Every Day In Middle Georgia Is Armed Forces Appreciation Day.”

5. Officials with the city of Centerville want to grow their community and have adopted the slogan, “Live in the Center!â€