The 8 Best Places for Art & Culture in Greeley, CO

Get your fill of culture and creativity at these favorite Greeley destinations. 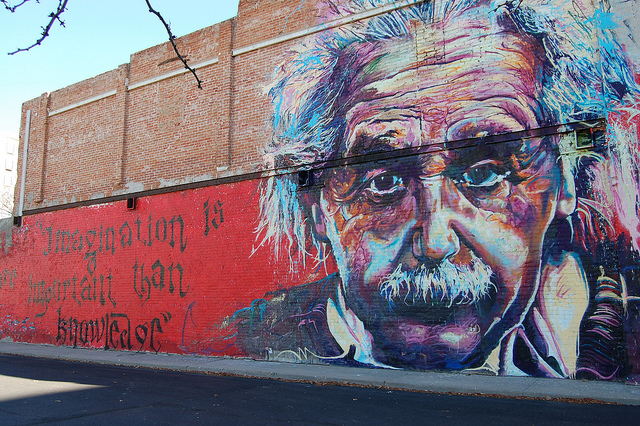 Arts fanatics are right at home in Greeley. The city has several entertainment venues that host performances throughout the year, and it includes art galleries, museums and creative public art displays.

1. The Kress Cinema and Lounge

Catch a movie at Greeley’s only independent movie theater: The Kress Cinema and Lounge. Located in downtown Greeley’s historic Kress building, the theater shows a mixture of mainstream, classic, cult and alternative films, and when it comes to food, the venue offers far more than the typical popcorn-and-soda combination. Because The Kress includes a full kitchen and bar, customers can enjoy salads, sandwiches, flatbreads and desserts, as well as cocktails, beer and wine while watching a movie.

See a live show at the Moxi Theater, which showcases top musical acts of all genres from around the globe and contributes to Greeley’s thriving music scene. Located in downtown Greeley, the theater also hosts comedy acts, book signings and other events, and it includes a full kitchen and bar. Many locals say they love the venue’s intimate vibe.

Greeley’s Union Colony Civic Center includes two performance venues – Monfort Concert Hall, which seats 1,686 people, and the 214-seat Hensel Phelps Theatre – and between the two, the center hosts more than 100 events each year. The UCCC showcases Broadway musicals, concerts and comedy shows, and it hosts local acts such as the Greeley Philharmonic Orchestra and the Greeley Chorale. In addition, the UCCC is home to the Tointon Gallery that includes works created by local, regional and nationally acclaimed artists.

4. University of Northern Colorado’s College of Performing and Visual Arts

5. University of Colorado’s Little Theatre of the Rockies

The Little Theatre of the Rockies, established in 1934, is the oldest professional summer stock theater west of the Mississippi River. Owned and operated by UNC’s School of Theatre Arts and Dance, LTR produces 10 weeks of performances from June to early August. Past shows have included Little Shop of Horrors, Godspell and Hairspray.

Located in the historic building that once housed the Greeley Tribune, Greeley History Museum preserves Weld County’s past through artifacts, photographs and hands-on opportunities. Centennial Village Museum covers eight acres and invites guests to step back in time to the pioneer days with architecturally unique structures, costumed interpreters and heritage farm animals, while Meeker Home Museum gives visitors a glimpse inside the life of Greeley’s founding family. The Colorado Model Railroad Museum, rated Greeley’s No. 1 attraction on TripAdvisor, has more than 600 railroad-related artifacts and a 5,500-square-foot operating model railroad.

Art is everywhere in Greeley, thanks to the more than 100 public art displays scattered across the community. Examples include decorative manhole covers, paintings, sculptures, artful trees and an installation called “Flutterby” on 10th Street.