From outdoor adventures to a low cost of living, there are plenty of reasons why it’s often listed as one of the best places to live in America 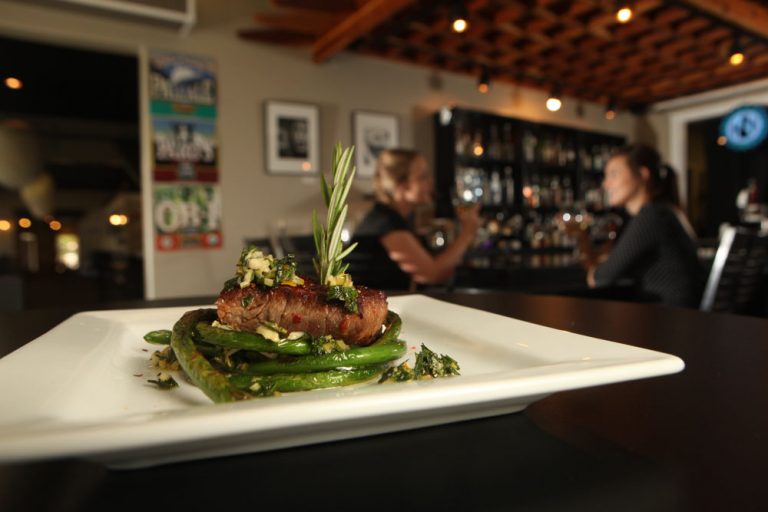 The city of Idaho Falls has a lot to offer its residents. From outdoor adventures to a low cost of living, there are plenty of reasons why it’s often listed as one of the best places to live in America.

But one of the more unusual and surprising attributes of Idaho Falls is its diversity, and there’s no better way to experience that than by sampling the cuisine at one of city’s ethnic eateries. Area restaurateurs are passionate about sharing the food of their homelands with their neighbors.

“Ever since I started my first restaurant, I always knew that I wanted to bring the concept back to Idaho Falls. It is a great dining destination town,” says Justin Hamilton, owner of Café Sabor, a Mexican restaurant that opened in 2013. Hamilton grew up here and always knew he wanted to come back after college and open a restaurant. “I wanted to be a part of that culture and add to the offerings of Idaho Falls.”

For a city whose metro area houses less than a quarter of a million people, Idaho Falls packs a serious punch when it comes to diverse fare. Ethnic restaurants have been opening up throughout the city with cuisines that span the globe. Whether you are looking for Japanese, Mexican, South American or Thai, there’s a restaurant in town serving up authentic versions of your favorite dishes.

While many people expect to find a wide range of restaurants when they visit large cities such New York City, Chicago or San Francisco, they often mistakenly assume that all they’ll find in smaller cities is the same old barbecue joints or diners. But business owners like Hamilton are proving that stereotype wrong.

A Perfect Outgrowth of Diversity

There are a lot of factors that go into any industry’s success, but one of the undeniable contributors to the food industry is the area’s diverse population. Since its early days as a crossing point on the Snake River to its place today as the regional hub for business and entertainment, Idaho Falls has seen travelers of all kinds set up shop here. They brought their culture (and their food) with them.

Idaho Falls benefits tremendously from this – and not just because it gives residents more choices on where to eat for lunch or dinner.

“I believe it is important for any city to have a diverse offering of restaurants,” Hamilton says. “Eating out is an important part of our culture and entertainment. Having a variety of restaurants adds to the vibrancy of a community and draws people to it.”

Studies show that when cities are more diverse, they tend to thrive. Diversity boosts the economy, draws more tourists and brings new residents to the city. So when you dine out, you are not only contributing to the city’s bottom line but getting to enjoy a delicious meal in the process.