In the Zones: Growing Business in Meridian 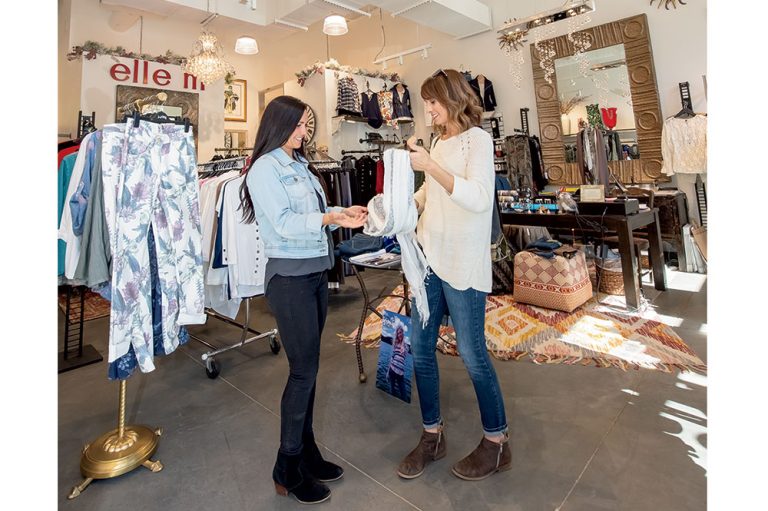 There is excitement in store for Meridian, whose ever-growing population keeps drawing attention of national retailers that are expanding locations. Three parts of Meridian are becoming primary growth zones, with The Village of Meridian, Ten Mile and downtown Meridian all experiencing increased success and vibrancy.

It Takes a Village

Development of The Village at Meridian began in 2011, and its first phase opened in 2013 with 680,000 square feet of retail along with 150,000 square feet of office space. Early openings included Big Al’s bowling and sports bar, Chick-fil-A, Nike Factory Story and Marshall’s.

Today, the $300 million open-air lifestyle center is about 95 percent full with 70 retailers and 20 restaurants.

Put Down Roots in Meridian

“We are located at the busiest intersection in the entire state of Idaho Â­– Eagle Road and Fairview Avenue – and this regional showplace attracts customers from as far away as Oregon and northern Utah,â€ says Ramona Merrill, vice president of marketing for CenterCal Properties LLC, developer of The Village at Meridian. “We also get visits from several municipalities each year interested in constructing something similar in their communities.”

Merrill adds that future plans at The Village include a late 2019 groundbreaking to construct an additional 200,000 square feet of space.

Ten Mile Creek spans about 55 acres and is earmarked as a mixed-use area for office, retail, restaurants, banks, medical facilities, various professional services and multi-family residential. Building pads are now available to interested companies, and eventually a “Main Streetâ€ will be constructed to run through Ten Mile Creek.

Old Town Meridian is in the center of the Treasure Valley, and the district was designated in 2019 as an Opportunity Zone. That means interest in this downtown area will only increase.

“For example, work kicked off in early 2019 on a new development between Main Street and Meridian Road,â€ says Ashley Ford-Squyres, urban renewal administrator with Meridian Development Corp. “The project will bring more than 100 apartments into downtown and add new office and retail space.”

Best Places to Live in Idaho

Squyres says there are tremendous opportunities in downtown Meridian, and people are taking notice. Plans are being developed to construct even more mixed-use areas with buildings that feature retail and restaurants along with residential lofts.

“You can feel the momentum,â€ Squyres says. “Over the last few years, we’ve seen new businesses move into downtown, and many more are eyeing downtown for future expansion and growth.”

Come and stay in Meridian and visit some of the greatest attractions in Idaho.