Meridian’s Changing of the Guard 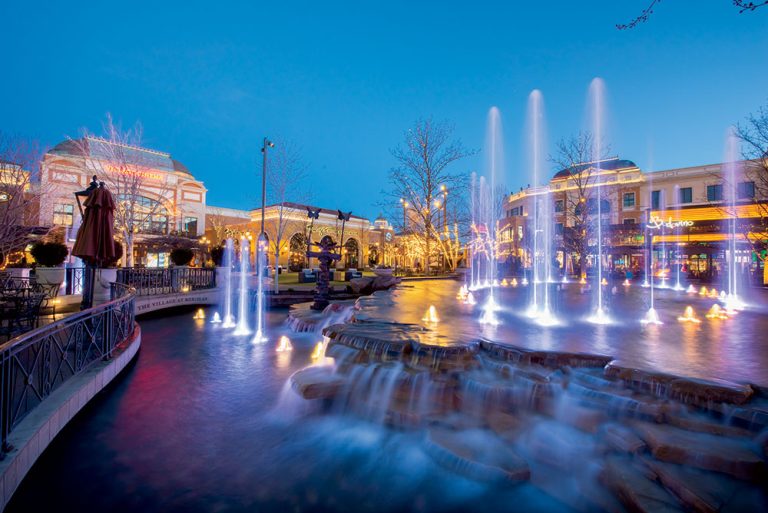 For the first time in 16 years, Meridian has a new mayor.

“I learned from one of the best when it comes to being a good public servant and leader of a community,â€ Simison says. “I will follow Tammy’s example to make sure our community remains one that is built around families, with smart growth along the way.”

Simison has been in public office ever since college, gaining much experience when he served in Washington, D.C., between 1997 and 2007 with the House Energy & Commerce Committee. He then moved with his wife, Jenny, to the Treasure Valley in 2007, where he started working for “Mayor Tammy,â€ as residents know her.

Put Down Roots in Meridian

Simison says one of his first orders of business as the new mayor is to help work on a new five-year plan for Meridian to establish what should be accomplished in the community between 2021-2025.

“Meridian is not a stagnant city – everything is growing – and during the past 12 years, I saw how the city government grew and progressed, becoming more complex and detailed in every one of the different departments,â€ he says. “Right now, as I start out, I’m building relationships with people in the school district, the Meridian Library District, Western Ada Recreation District as well as the Ada County Highway District, especially because the highway district is the government entity that does our roads. We need upgrades for roads, pathways and sidewalks in Meridian, so meeting about that with the Ada County Highway District is a priority.”

As for de Weerd, one of the first things she did after leaving office was start planning a vacation with her husband, Jan, while looking forward to staying involved through community service.

“I still stay somewhat busy serving on the boards of the local Boys & Girls Club, the downtown Urban Renewal District and a nonprofit development company called Ball Ventures Ahlquist, but I also want to spend more time with my family,â€ she says. “I have daughters in London and Amsterdam I want to visit, and I have some grandchildren who I need to spend much more time with.”

De Weerd says she is proud of several specific points that improved in Meridian during her tenure. That includes bringing an Idaho State University campus to Meridian and establishing a strong health care technology corridor, thanks to Blue Cross of Idaho and St. Luke’s Meridian Medical Center.

Meridian is Built for Business, Designed for Living

Perfect for the Job

De Weerd adds that economic development was always a passion of hers, pointing out that companies that located and/or expanded in Meridian during her time in office include Jacksons Food Stores, United Heritage Insurance, Citi, AmeriBen, Paylocity, Scentsy and Harvey Performance Company (formerly Micro 100).

“Today, we have more people driving from other cities to work in Meridian than our own residents leaving town to work elsewhere, which is great,â€ de Weerd says. “I’m also most pleased that Meridian is a debt-free city that operates in the black every year. We save before we spend and have total transparency in office.”

De Weerd adds that having worked with Simison for 12 years, she knows he’ll make a good mayor.

“Robert knows the vision of the city,â€ she says. “He also knows how important family is to this community. He’s perfect for the job.” 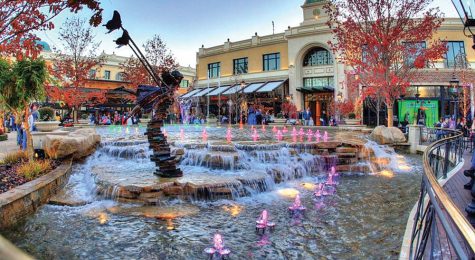