Things to Do in Moscow, ID

The Arb, Latah Trail, the arts are among many choices. 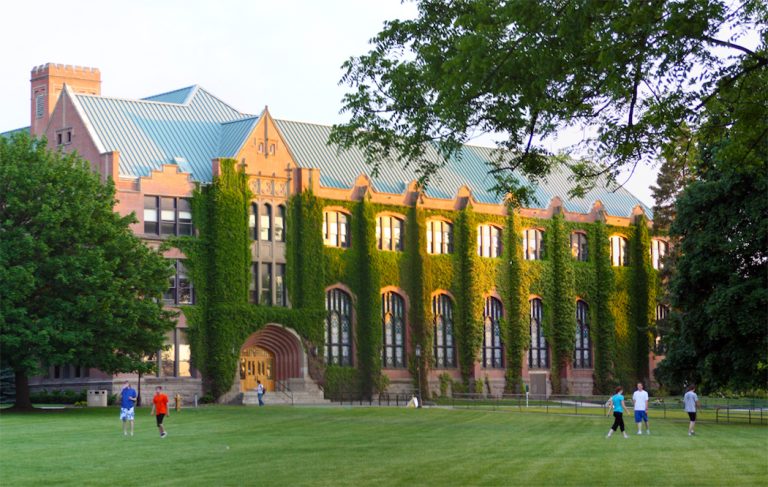 Moscow / Courtesy of BremerDan under a CC 4.0 license.

Residents of Moscow enjoy a nice quality of life, with this picturesque community functioning largely as a college town thanks to the University of Idaho and New Saint Andrews College. There is plenty to do in Moscow, including the following:

Known as “The Arb” by locals, the 65-acre University of Idaho Arboretum & Botanical Garden features a big pond, a good mix of flowers and trees, and exotic plants from Asia, Europe and North America. Unpaved trails are ideal for jogging, long walks or admiring nature’s beauty.

Items from asparagus to zucchini are for sale at Moscow Farmers Market, a Saturday morning destination from May to October in the downtown district on Main Street. Besides locally grown fruits and vegetables, there are arts and crafts, street performers and music from area bands.

For walking, running or biking, Latah Trail is an 11-mile paved stretch from the University of Idaho to Troy, Idaho. Latah Trail is open year round, well maintained, safe, not overcrowded, and can accommodate dogs on leashes.

There’s not a bad seat in the house inside Kenworthy Performing Arts Centre, where the Idaho Repertory Theatre performs several dramas, comedies and musical productions each year. During the summer months, a number of performances at the downtown Centre occur outside as well as indoors.

Located on Main Street is Camas Prairie Winery, locally owned with a large inventory of wines and beers. The staff is knowledgeable about the products as well as the Moscow region, and several wines can be sampled during a visit. Also within the city limits is Moscow Brewing Company.

Celebrating its 40th anniversary in 2016 is Palouse Mall, a 400,000-square-foot enclosed shopping center on the western edge of Moscow near the Idaho-Washington border. The one-level mall has more than 60 retail and service businesses that include Buffalo Wild Wings, GameStop, Macy’s, Maurices, Old Navy, Starbucks and WinCo Foods.

The University of Idaho Golf Course opened as nine holes in 1933 and expanded to 18 in 1970, and today the course plays as a par 72 measuring 6,637 yards. UI Golf Course is known for its beautiful vistas and rolling terrain, and also on site are a driving range, pro shop and café.

Hamilton-Lowe Aquatic Center is equipped with a lazy river, water slides, splash pad, swimming pool and diving board. The grounds are well kept and clean, parking is free and there are several lifeguards on staff. An added bonus is that the park is open only to adults from 9-11 a.m. on Saturdays and Sundays.