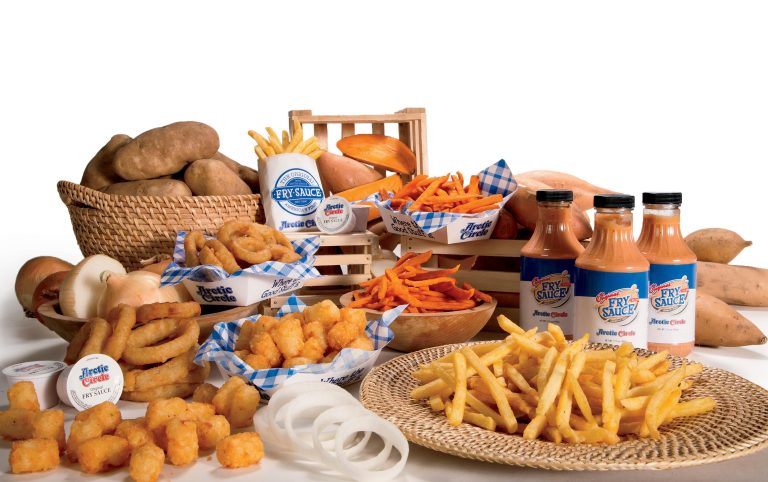 When Americans sit down to dinner, it’s likely that they’re about to take a taste of Southern Idaho.

For years known as one of the country’s important agricultural regions, today Southern Idaho is leading the way in crop production, food processing and distribution, thanks to its natural resources and modern infrastructure that helps growers and processors get products to their destinations efficiently. Food is the bedrock of the local economy, responsible for thousands of jobs and billions of dollars in economic impact.

In 2015, Southern Idaho was one of four regions in the country given the prestigious national stamp of approval by the U.S. Department of Commerce with a Manufacturing Community Designation in the food category.

Food from A to Z

“I liken it to the fact that we have food production from “A to Z” – alligator (raised near the Hagerman Valley) to Zürsun’s Heirloom Beans,” Herring says.

The area’s food processing sector generates an annual GDP of $1.75 billion and accounts for 24,000 jobs, according to the Southern Idaho Economic Development Organization (SIEDO). Southern Idaho dairy alone is responsible for more than $10 billion in gross sales, and nearly 40,000 jobs, and Magic Valley’s 296 dairies and 416,919 cows in 2016 produced 10.54 billion pounds of milk.