Things to Do in Downers Grove, IL 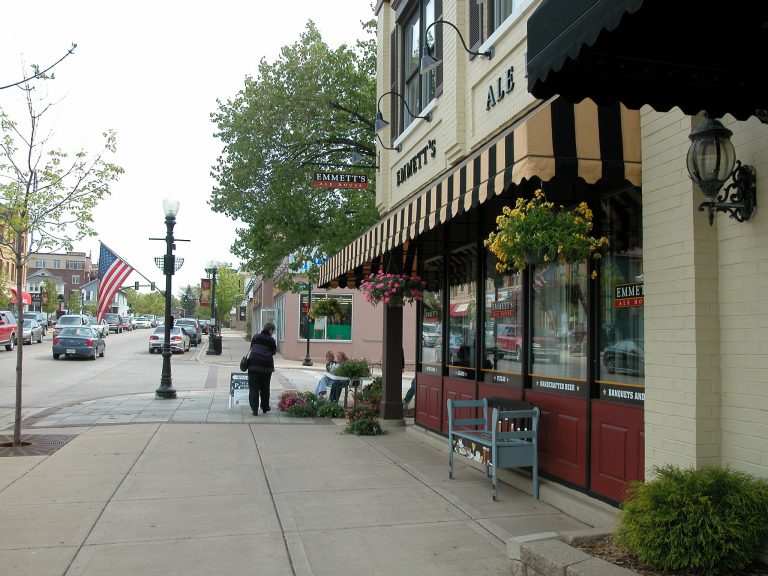 Located about 30 miles outside Chicago, Downers Grove, Ill., provides its residents with plenty of entertainment options, great schools and things to do. But, of course, the city’s proximity to a major metropolis is an added benefit. Between the rich history, restaurants, parks and a renowned vintage car exhibition, visitors and the nearly 50,000 residents who live in Downers Grove have plenty to choose from within its city lines.

Here are a few things that we would recommend:

Thousands of visitors take a stroll on the streets of downtown Downers Grove each week to check out the area’s great shopping scene. The downtown area is home to more than 70 shops and restaurants, including a renowned Anderson’s Bookshop location, which was named Bookstore of the Year by Publishers Weekly, and the local farmers-market-esque LemonTree Grocer and Zest Bistro. Aside from shopping, downtown Downers Grove hosts events throughout the year, including a Christmas ice sculpture show and a chili cook-off.

Downtown Downers Grove, in fact, hosts one of the town’s biggest events. Celebrating 24 years in 2016, the Summer Nights Classic Car Shows welcome thousands of car enthusiasts to the streets of downtown during the summer months who come to get long look at pre-1985 Pontiacs, Corvettes and other coupes, sedans and convertibles of yesteryear. Between peeking under hoods, event-goers can take in the live music or hop into one of downtown’s many restaurants.

Baked Apple Breakfast Co. in Downers Grove may look like just another cute café, but once inside, you’ll see it’s a serious foodie stronghold. This popular breakfast spot has the necessary morning staples – eggs, bacon, French toast and pancakes – but where it differentiates itself is with unique breakfast items like cookies-and-cream pancakes, an omelet with apples and cheddar and a taco-egg skillet that comes with ground beef, jalapeños and other fixings. Even though it’s not in their name, Baked Apple Breakfast Co. doesn’t leave out lunch lovers and offers wraps, sandwiches and burgers like the bacon-and-barbecue-decked cowboy burger.

In 1832, Pierce Downer settled in modern-day Downers Grove and the rest, as they say, is history, which visitors can see at the Downers Grove Museum. The 19th-century home houses permanent exhibits of Downers Grove treasures, including the city’s early 20th-century fire engine, and seasonal exhibits, such as Victorian fashion and a local’s Egyptian artifacts from a long-ago exploration.

The Downers Grove Park District provides residents with a multitude of ways to get out and get active, perhaps most notably with the nine-hole, par-36 Downers Grove Golf Course. For tiny tikes (and adults), the Miner Mike’s mini-golf course scores high on the fun scale. Also available in the park district and its seven parks are activities such as paddling in Barth’s Pond and breaking a sweat at 4500 Fitness.