With 32 Fortune 500 companies, Illinois has a $679 billion Gross Domestic Product, the fifth largest in the nation. The state is a magnet for international investment and a major exporter of a range of products and commodities. 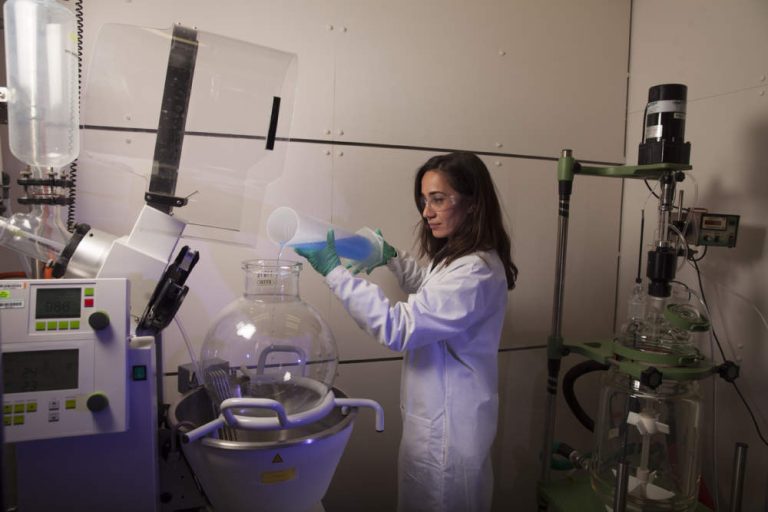 Illinois is a global business capital, an economic juggernaut that has leveraged its world-class transportation and logistics infrastructure, major research and higher education assets, and legacy of innovation to create dynamic and growing industry segments that include advanced manufacturing, life sciences, clean energy, banking and finance, and information technology.

Home to 32 Fortune 500 companies, Illinois has a $679 billion Gross Domestic Product, the fifth largest in the nation. The state is a magnet for international investment and a major exporter of a range of products and commodities. Foreign direct investment accounts for nearly 250,000 jobs in the state, sixth in the nation, according to the Organization for International Investment. U.S. subsidiaries announced 41 greenfield projects in Illinois in 2010 alone, totaling $645 million in investment.

The state’s exports totaled $64.8 billion in 2011, up more than 29 percent from a year earlier. According to the Illinois Department of Commerce and Economic Opportunity, in early 2012 exports rose to the highest point in a decade, spurred by re-authorization of the Export-Import Bank that helps finance exports for hundreds of Illinois companies, keeping the state on target to double export volume by 2014.

The economic strength of Illinois lies in its diversity of its industry clusters, which include traditional and advanced manufacturing, financial services, life sciences, agriculture and food production, information technology, and clean energy.

The state’s enviable transportation and logistics infrastructure, premier educational institutions and a business culture that fosters innovation confer significant growth advantages. A competitive tax structure and location in the economic heart of America also contribute to Illinois’ status as a capital of business.

Illinois fosters innovation through its long-standing commitment to R&D leadership. The state ranks third in R&D expenditures by universities and colleges, and eighth in industry-performed R&D. The state is a haven for top research facilities, including Argonne National Laboratory, which focuses on advanced materials, chemicals and energy technologies, as well as transportation technology and biotechnology. Along with Northwestern University and the University of Illinois’ Beckman Institute, Argonne also specializes in nanotechnology.

Prominent biotech companies in Illinois include Abbott Laboratories, Baxter Healthcare and Hospira, along with another 2,000 entities that employ 62,600 people. Within the tech sector, leading firms such as Orbitz, Yahoo!, Navteq, Microsoft, Qualcomm, Intel, THQ, Lucent, and Tellabs operate R&D and engineering labs in the state. Illinois provides resources to support every stage and area of innovative technology development, from basic research startups to large corporations.

Nearly one-half of the state’s 6 million-strong workforce are professionals, skilled technicians, craftspeople or machine operators with 59.1 percent receiving education beyond high school, the highest in the Midwest.