Skip to content
Home > IL > Education, Careers & Opportunity > Illinois Is Playing a Leading Role in the Future of Energy

Illinois Is Playing a Leading Role in the Future of Energy 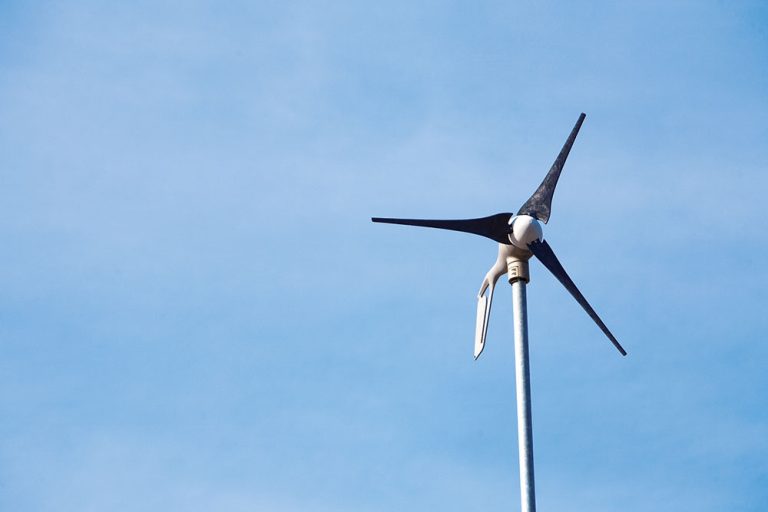 The future of clean energy is being created today in Illinois.

The state is home to Argonne National Laboratory, a world-class multidisciplinary science and research center that works with industry and academia to develop new energy innovations. Research it conducted in conjunction with Northwestern University and SiNode Systems, a Chicago-based startup, led to the development of materials that allow lithium ion batteries to last longer and charge faster.

That research spurred a $4 million award from the U.S. Advanced Battery Consortium, a coalition of Ford, General Motors and Fiat Chrysler that is supported by the U.S. Department of Energy and collaborates on areas of common interest.

“Advanced battery technology is one of those areas, and we are working with program managers from all three companies to help develop our technology for electric vehicle applications,” says SiNode co-founder and CEO Samir Mayekar.

In another notable development, Rivian Automotive has purchased a shuttered Mitsubishi plant in the Bloomington-Normal area. The startup company plans to begin producing electric vehicles at the 2.6 million-square-foot facility by 2019, and will employ 1,000 people when the facility is re-started.

Battery technology isn’t the only place where Illinois is playing a leading role in clean energy. The state also excels in wind, solar and biofuels. According to the U.S. Energy Information Administration, Illinois is one of the top five states in the nation in terms of installed wind capacity, with more than 3,500 megawatts online. The American Wind Energy Association says 35 wind-related manufacturing facilities operate in Illinois, with the wind energy industry supporting 3,000 jobs in the state.

San Diego-based Solar Alliance has announced plans to begin building a 500 kilowatt solar generation and battery storage project in the southern part of Illinois, and also expects to provide training and jobs to dozens of unemployed coal industry workers. The project is intended to provide clean power to both residential and commercial customers, says Solar Alliance CFO Eric Knutzen.

The state’s major agribusiness sector also makes it a leader in biomass energy resources. With corn being one of the Prairie State’s top commodities, Illinois is a leader in ethanol production. Research taking place at the National Corn to Ethanol Research Center at the University of Southern Illinois in Edwardsville aims to facilitate commercialization of new technologies for producing ethanol fuel more effectively.

Yet another in-state research asset is the National Center for Agricultural Utilization Research, which conducts dozens of research projects in bioenergy and is finding new uses for renewable resources.

The state’s wealth of research assets includes a network of technology parks. At University Technology Park at the Illinois Institute of Technology (IIT), a number of startup companies, like SiNode Systems, are dedicated to making an impact in green and clean technology.

Mayekar praises “world class lab facilities” and the ability to hire IIT students as two prime benefits of operating from University Technology Park. Illinois, he says, has been a great place to attract investment because of its fully developed innovation ecosystem.

The combination of world class universities and the state’s two national labs, as well as the ability to work alongside peer companies and attract local partners and customers makes Illinois ideal for a clean energy company. Chicago’s status as a major hub for transportation, access to energy-related venture capital from funds such as the Clean Energy Trust and the Energy Foundry, and advocacy organizations such as the Illinois Science & Technology Coalition that forges public-private partnerships between industry, research universities, federal labs and government give the state a potent combination of advantages for clean energy.

“I’m proud of what we’ve been able to build here,” Mayekar says. “It’s an amazing accomplishment to make an advanced technology and send it around the globe to world-class customers.”